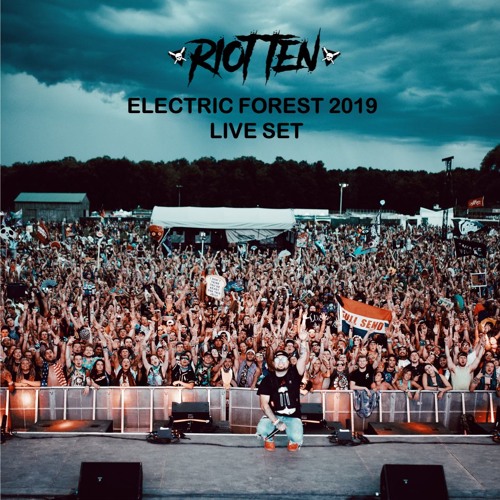 Unless you live under a rock, you may have noticed recorded sets from Electric Forest have been popping up left and right with Riot Ten being the latest to join in on the action.

While it isn’t an official recording due to technical difficulties, whoever came through with this one is a true hero. Hey. it’s better than nothing!

Anyways, as expected the bass mastermind threw together a punishing set which included tunes from the likes of PhaseOne, Trampa and Mastadon in addition to a handful of high-octane IDs with a side of plenty of Riot Ten music.

Check out this bone-rattling set below.