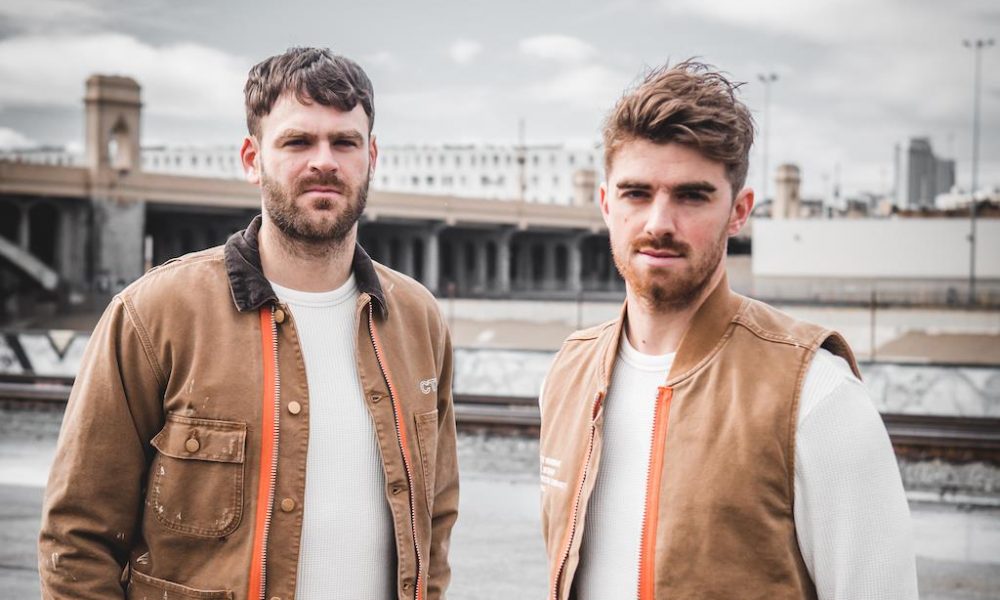 Festival season has delivered once again with a handful of recorded sets from Ultra Europe popping up on Soundcloud and Youtube for all the world to enjoy with The Chainsmokers being one of the bunch.

Rocking the megastructure at Park Mladeži in Croatia, the electronic superstars put on quite the show with a set fueled by tunes from the likes of SayMyName, BASSTRICK, Post Malone and many more in addition to a boatload of all those The Chainsmokers fan favorites that have dominated the airwaves over the past few years.

Relive their epic performance below.