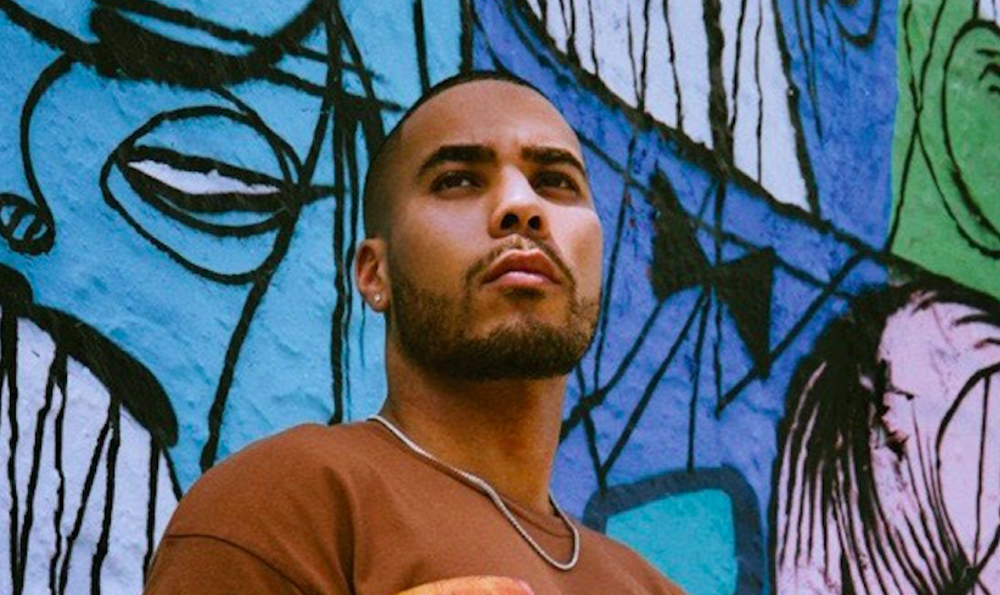 OWSLA once again proves to be the ultimate force to be reckoned with yet again with following the release of the third installment of TroyBoi‘s EP series, V!BEZ, Vol. 3.

While the electronic dance community is still buzzing over Skrillex‘s surprise EP release, TroyBoi keeps the hot streak alive with a flawless EP with no genre being off-limits with the South East London talent showcasing his undeniable production throughout.

“TroyBoi is special in that he’s always uncompromising and follows his own vision. I went to see him headline the Hollywood Palladium and he had as much crew as you would bring into a nightclub like aerial dancers and violinists. He’s his own wave, no one sounds like him. It could be the simplest beat and you know it’s TroyBoi right away. He’s unique and simple, he makes people move,” said Skrillex.

Check out TroyBoi’s colossal V!BEZ, Vol. 3 EP below and enjoy!