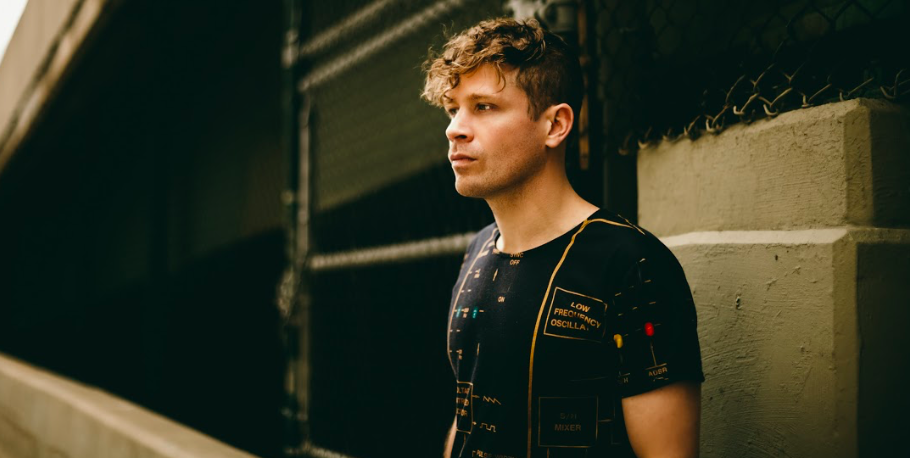 Moon Boots is back and better than ever with a dope new single. The Brooklyn-based artist dropped “Tied Up,” featuring Steven Klavier, and it’s the incredible track we’ve been waiting for. Moon Boots incorporates infectious vocals and a dance floor-ready beat, resulting in a surefire hit. “Tied Up” is just one song off of Moon Boots’ forthcoming album, ‘Bimini Road,’ which is set for release on September 6. Check out “Tied Up” below and keep your ears peeled for ‘Bimini Road’ this fall!