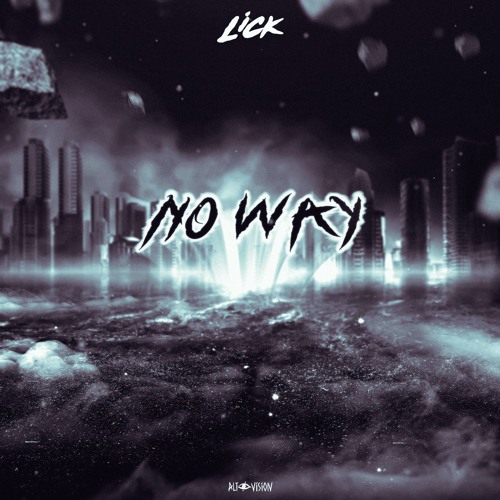 Currently rolling out singles of his forthcoming debut album, LICK‘s hot streak continues with another hard-hitting original that might just blow your speaker!

After unveiling to vocally driven singles, the promising producer serves up a menacing bass boomer “No Way” that is chaotic as they come and sure to be an immediate fan favorite whenever this bad boy makes an appearance in his sets during his upcoming festival appearances.

Crank those speakers ups and blast LICK’s latest below.