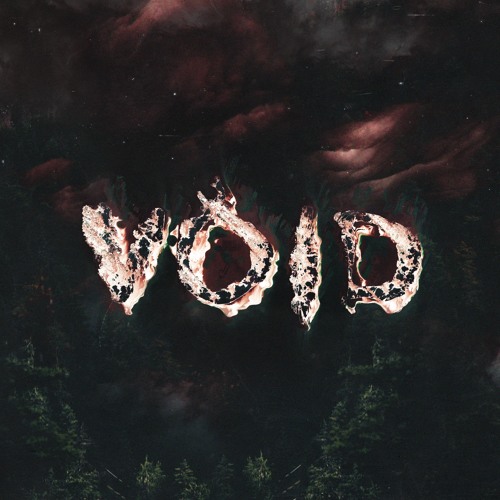 As if Mad Zoo didn’t give us enough with the release of the label’s inaugural compilation, Kraysh (yes, formerly Krayysh) looks to make his presence felt once again throughout the imprints fanbase with another flawless EP.

Hitting us with three pieces of production, the Canadian talent once again showcases his prowess as a producer with a fine-tuned offering which can be considered his most impressive to date.

See why Kraysh has become quite the Mad Zoo fan favorite below.