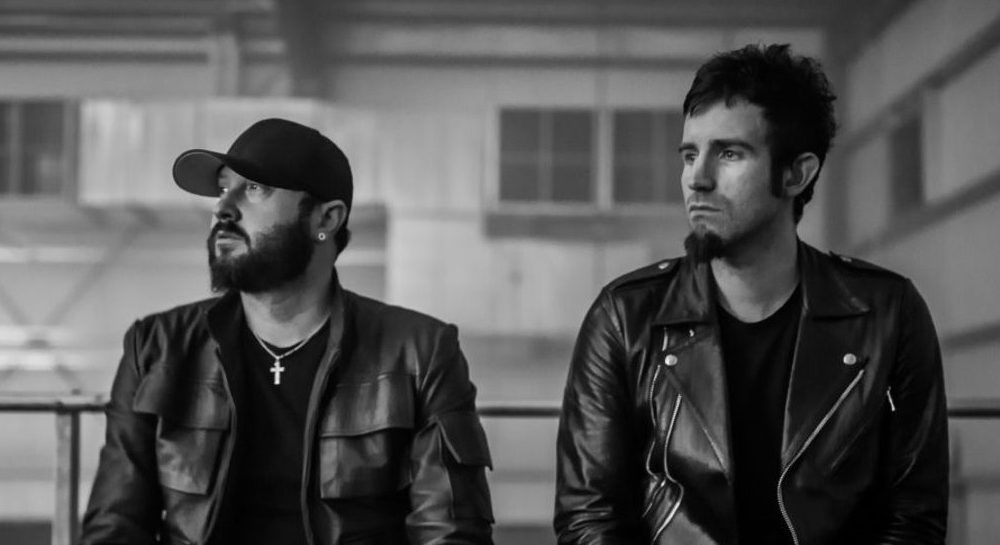 They’re back! Earlier this month the iconic bass duo that is Knife Party announced they would be making their triumphant return with their first solo release in four years with the release of their Lost Souls EP. Well, the wait is finally over!

These two have unleashed their fury once again with a four-track offering that is simply in a league of its own with the Australian talents showcasing their production prowess with a foward-thinking audio assault that has become synonymous with their name.

While the title track is vintage, relentless Knife Party, this body of work also shows us a softer side to the duo in a way unlike we’ve ever seen before and we’re loving every second of it. Remember their festival anthem “LRAD” from back in 2013? “Ghost Train” is cut from the same cloth so be sure to keep an ear out for that bad boy.

Take a listen to Knife Party’s latest below!