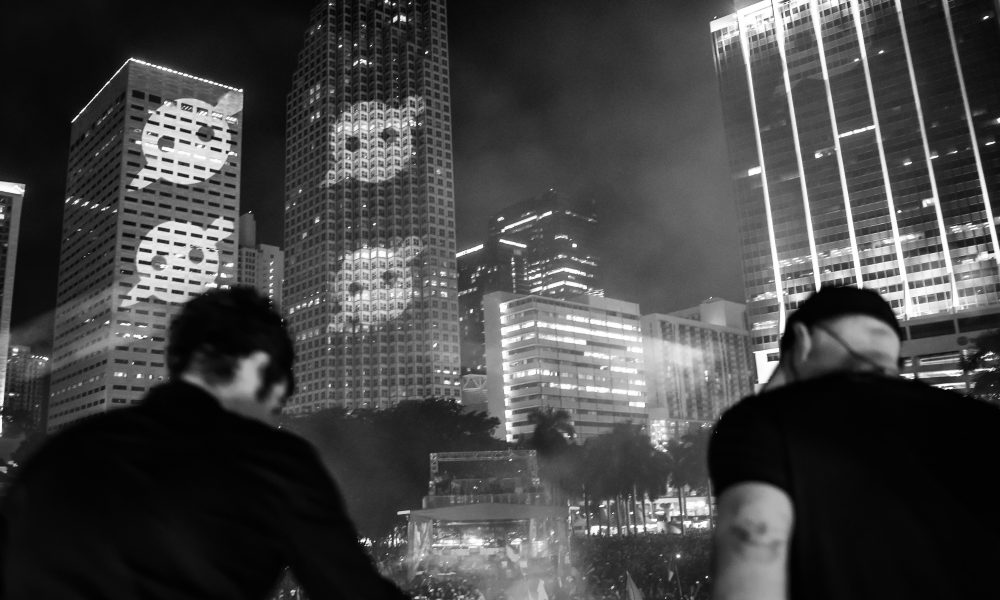 The wait is finally over; the Australian duo Knife Party has some new music on the way!

Considering it’s not much of a secret since they’ve been teasing new music for quite some time now, the duo has officially announced the release of the Lost Souls EP is right around the corner.

Serving as their first solo release since their Trigger Warning EP back in 2015, their latest body of work will feature 4-track including the highly anticipated single, “Ghost Train.”