Kaivon Switches Things Up With New Single, “Run The Trap” 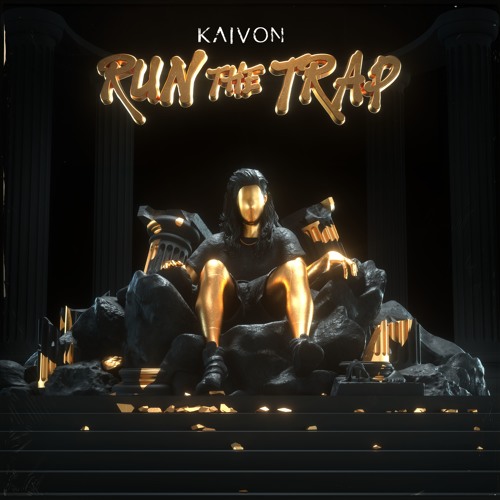 Kaivon Switches Things Up With New Single, “Run The Trap”

There is no denying Kaivon has been on quite the tear this year, but it’s safe to say no one was expecting anything like this. After a string of impressive releases with his latest being an official remix of Alison Wonderland‘s hit single “Peace,” he’s decided to showcase his heavier side with this newest original.

Hearing him like never before, “Run The Trap” is the debut of his filthier side of production which is sure to make quite the lasting first impression on whoever dives into this one. Safe to say this bone-rattling beast is only the beginning of Kaivon’s abrasive transformation.

Put your speakers to the test by smashing that play button below.

SubDocta Continues To Impress With New “Swonkle” EP
Dr. Ozi Proves To Be In A League Of His Own With “Demons in Denial” EP