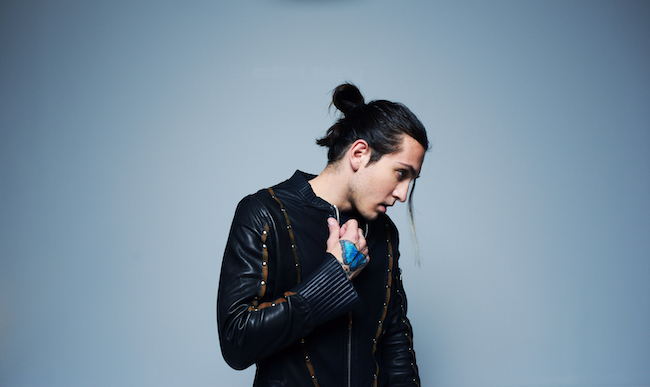 Grabbitz just dropped a new single on Ultra Records and it’s the hit we’ve been waiting for. “King / Ghost In A Song,” which begins with an optimistic beat and intoxicating vocals, takes a turn halfway through as Grabbitz incorporates hip-hop elements and a moody beat. “King / Ghost In A Song” is the unique track we’ve been waiting for and we can’t wait to hear what Grabbitz drops next. Check out this epic track below, you won’t be disappointed.

Henry Fong Connects With Rome For Summer Anthem, “On My Way”
Jauz Drops “Jauz Presents: This Is Off The Deep End” Compilation