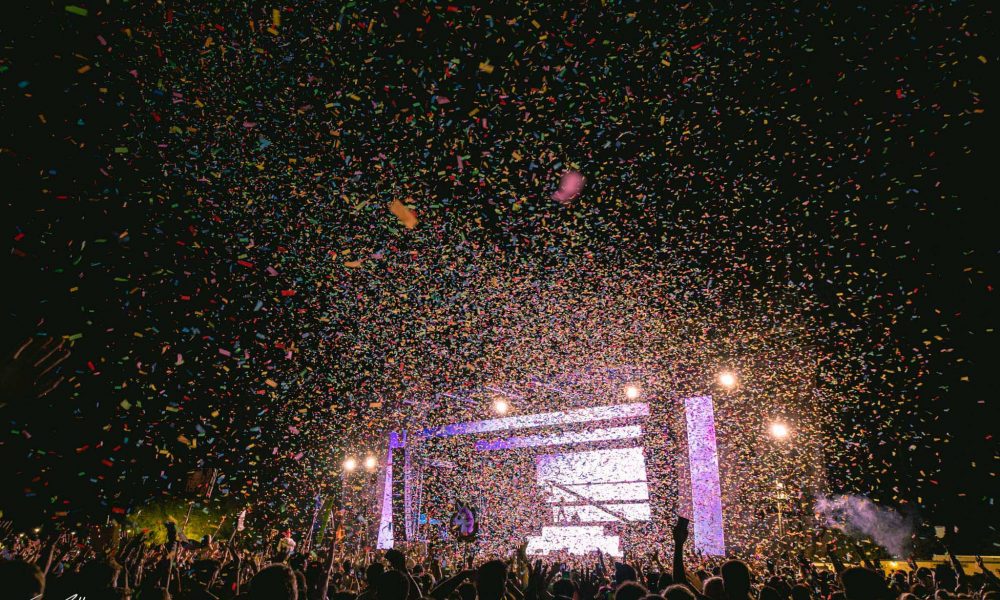 We were already excited for this year’s Goldrush Festival in Phoenix after the announcement of their phase one lineup, but after the second set of artists was recently announced our excitement level has kicked up a notch. Joining the likes of Zhu, Alison Wonderland, plus more are Adventure Club, Ghastly, Green Velvet, Troyboi, Getter, and others. With the addition of these artists we can officially declare the lineup as stacked.

We are still about 10 weeks out from the event but it is going to be hard to wait that long so fortunately for us there are some pre-parties leading up to the festival which includes shows from Gareth Emery and Ghastly in Phoenix and Dr. Fresch heading down to Tucson to get those people there excited for what’s to come. Tickets to all three shows are available now so pick one, or all, to help hold you over until September 27.

Tickets to the festival are also on sale so grab those while they are hot and at their lowest price as it will rise before the festival. This will be the place you will want to be at to end your fall season so don’t delay and we will see you out in the wild wild west. 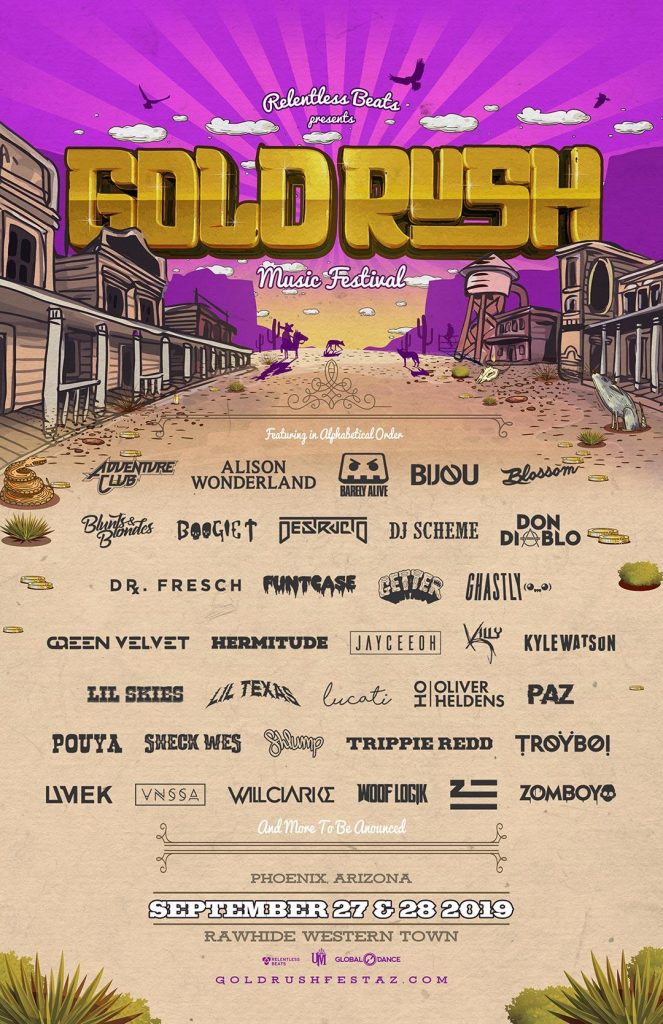