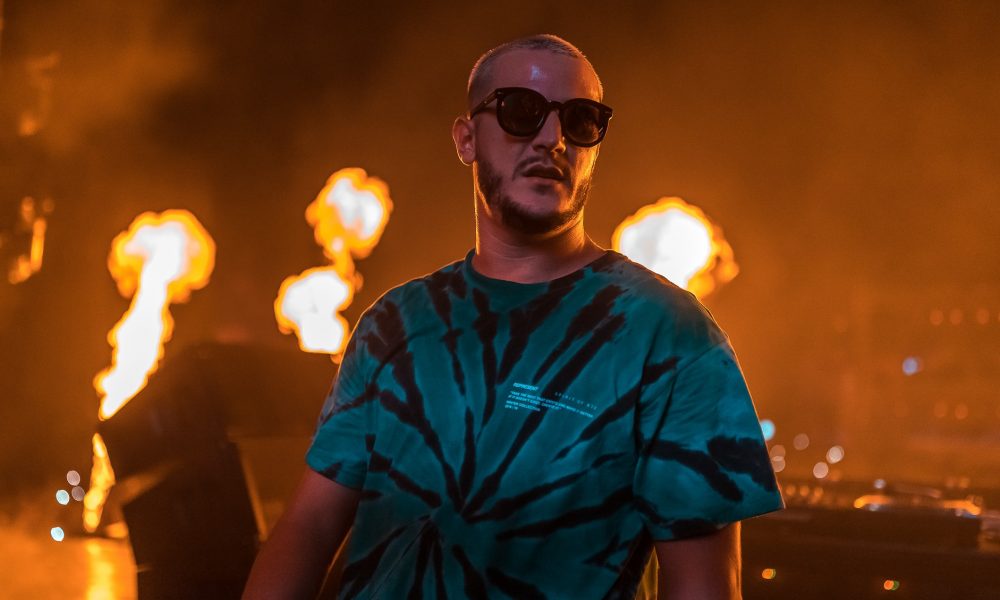 While it is certainly no secret that DJ Snake has been hard at work on his sophomore album in addition to dominating the airwaves with recent singles “Enzo” and “Loco Contigo,” he has FINALLY revealed the release date for this forthcoming body of work.

The French superstar has announced Carte Blanche is set to be released on July 26th. With that being said, it’s not hard to believe we might receive one last single this Friday before the album’s release next week.

Check out his official reveal below.