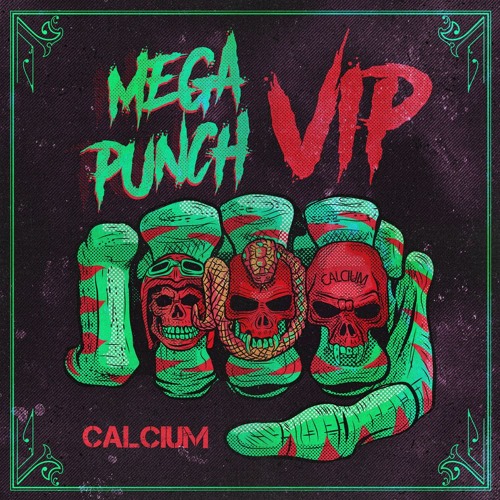 There is no denying that Calcium‘s “Mega Punch” is one of the biggest releases in the world of dubstep this year and while there was nothing wrong with the original, the budding bass talent has just unleashed the VIP edit of his colossal hit single.

Already quite the fan favorite, it is hard to argue that anyone won’t be a fan of the latest rendition of this Never Say Die Black Label weapon of mass destruction. Better than the original? That’s for you to decide! 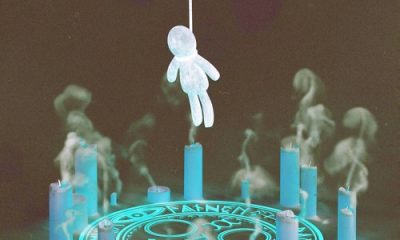 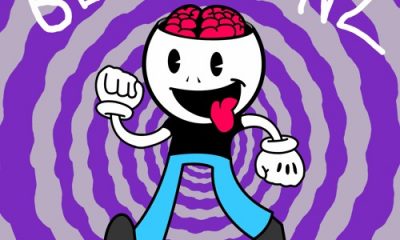 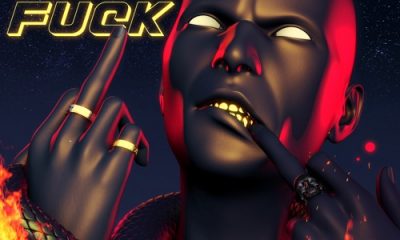 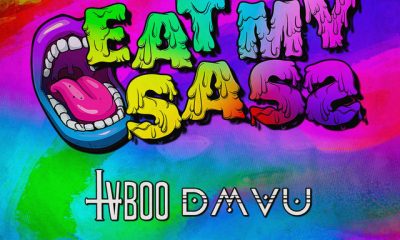 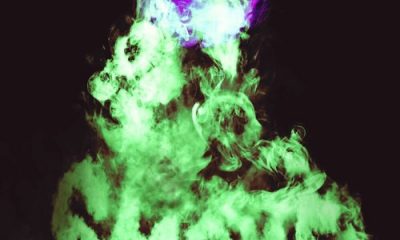 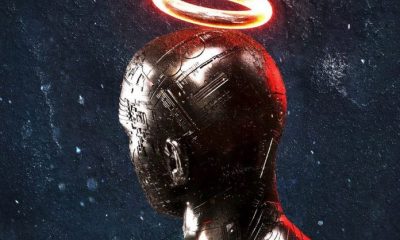 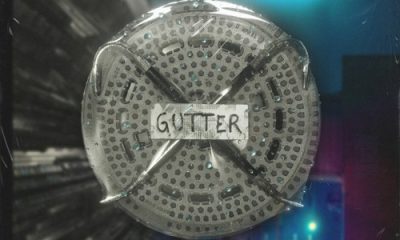 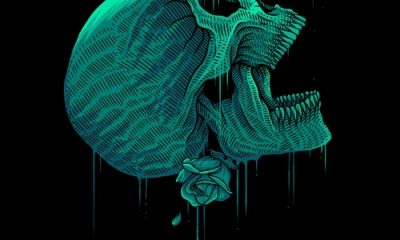 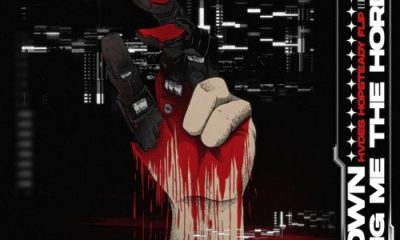 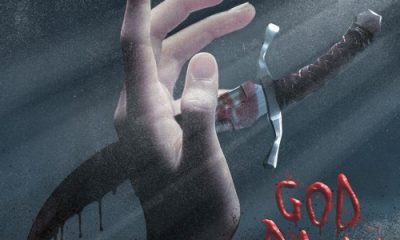 “God Damn” SHARPS’ New Original Is A Wild One