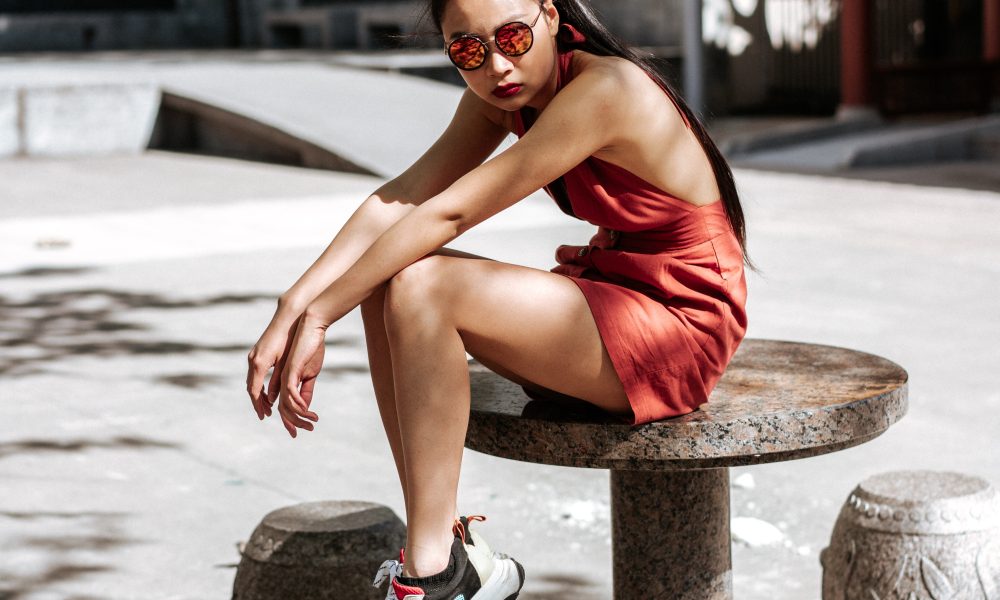 So let’s get right to it! Here are the top songs (in no particular order) that made the cut in this week’s Slap Pack Vol. 238:

BOM starts us off with a head banging take on Badrapper and Leotrix’s “Yippie Ki Yay”.

Sebastian Park makes us dance “To The Beat” with his latest original.

MENACEKEYS hits us with his latest groovin single called, “DON’T LET ME GO”.

ONLY KIDDING drops his latest all original production called, “Evolve or Die”.

Julian Wassermann wraps up this week’s Slap Pack with some mad visuals for his latest original called, “Guard” Feat. Yates.