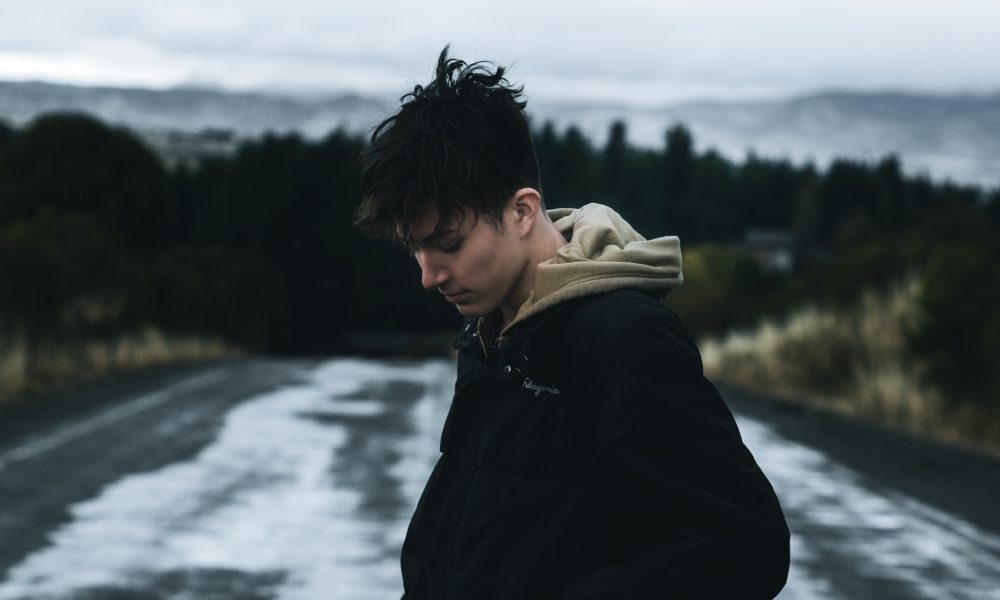 So let’s get right to it! Here are the top songs (in no particular order) that made the cut in this week’s Slap Pack Vol. 237:

Benasis starts us off with a bangin remix of Billie Eilish’s “Bad Guy”.

Trueblue hits us with a vibin rendtion of The Chainsmokers’s “The One”.

Trueblue – The Chainsmokers’s “The One” (Remix) |

Gold Mozae, wraps up this week’s Slap Pack with an uplifting take of DallasK’s “All My Life”.