Summer Playlists Are Better With This New Jersey Recording Artist 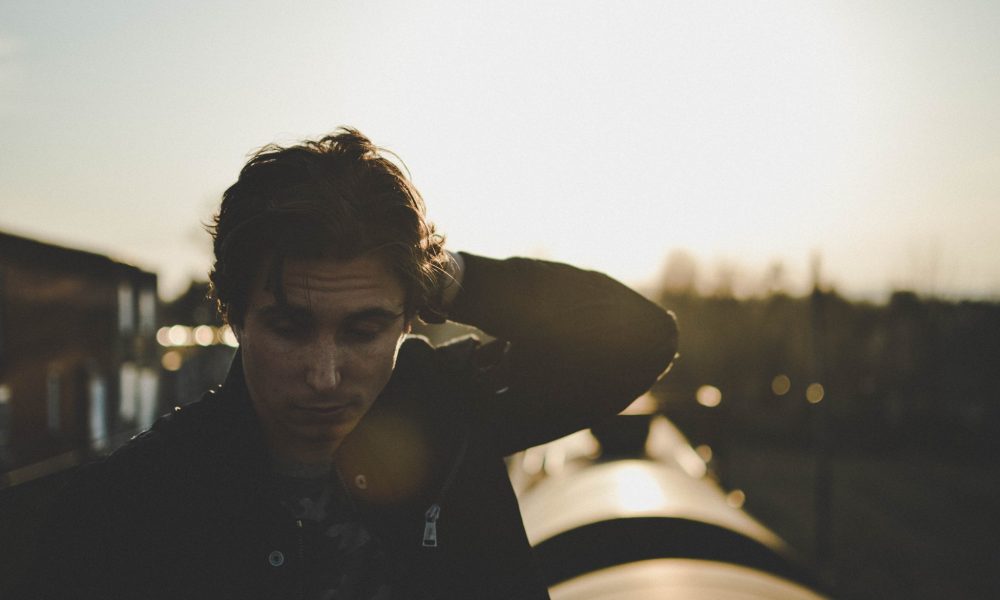 Summer Playlists Are Better With This New Jersey Recording Artist

Hailing from New Jersey, singer/songwriter, Ryan Pulford, has music you need to hear. I was sent his new song, “Hurts To Fall” and was hooked after 5 seconds. You can feel his vulnerability on the record. This kind of honesty with music is inspiring and is worth spreading. Ryan has known the band A R I Z O N A for nearly seven years. The emerging group has taken a large role in fostering his growth as a writer and producer. His previous release, “Better Off Alone” garnered 7 million streams and this new single is his first in a year.

You can expect all the music coming out on this project, titled “Written And Produced (Progress Bounces)” will be entirely self-written, produced and uploaded with all aspects of Ryan’s journey making these songs to be shared on social media & YouTube over the coming months!