Sully Showcases His Bass-Centric Sound With “Coast to Coast” 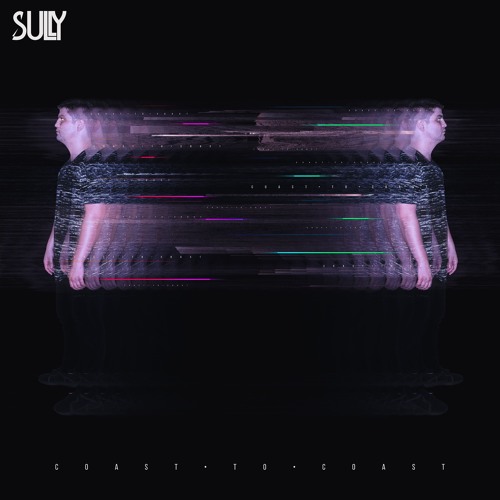 Sully Showcases His Bass-Centric Sound With “Coast to Coast”

He’s back! The Los Angeles based producer and recent Icon Collective graduate bass mastermind that is Sully has stuck again unleashing his fury coming in the form of his latest bone-rattling original, “Coast to Coast.”

“Most of ‘Coast to Coast’ was produced right after I quit my day job at the beginning of the year and up
until that point, I was really frustrated with working a job that just paid the bills. It felt like a huge weight was lifted off my shoulders when I got hired as a full-time studio engineer, and ‘Coast to Coast’ was the
creation that resulted.”

Take a listen to the relentless tune below and enjoy!