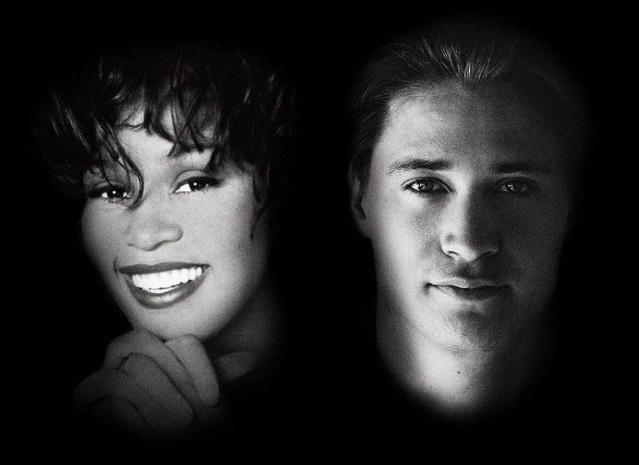 Coming as one of the more unexpected collaborations of the year so far, Whitney Houston and Kygo have joined forces for what is sure to be one of the biggest anthems of the summer.

The Norweign superstar has been called upon by Whitney’s estate and RCA Records to work his magic on her cover of Steve Winwood’s 1986 hit “Higher Love” serving as a proper collaboration rather than a remaster the original production.

Kickstart your Friday with this uplifting beauty below.