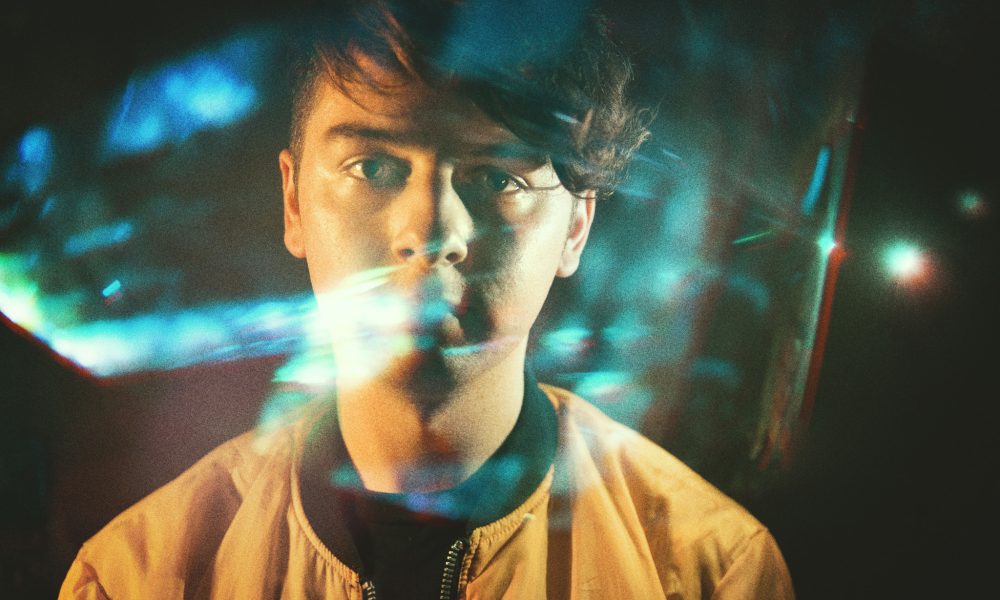 At a time when bass music is at its peak, it can be hard to find an original sound among the womps. Enter Oliverse, the young producer who is forging his own experimental bass sound with his newest EP, appropriately titled Outerworld. The five-track collection spans a variety of genre inspirations, from the electro, dubby and futuristic opener “My Vibe” to the ethereal vocals and melodic basslines of the sensual Unspoken ft. Elle. Oliverse employs the fusion of elements from electro house, future bass, dubstep and more to make his unique sound, which is sometimes brought to life with the synth-laden drops of Parachute, or the more cinematic and melodic outro track that gives the EP its name. No matter your taste on the bass spectrum, this EP has something for you. Outerworld is out now on Disciple Records.

Ryan Oliphant – better known as Oliverse – was always destined for music. An emo kid at heart, the UK artist started playing guitar at a very young age, which eventually led to the exploration of producing music. In his earlier career, Ryan used multiple different aliases to create dubstep primarily, but Oliverse was born in 2015 when he decided to shift his focus to a more experimental bass sound. The talented youth quickly found his feet in the bass scene and released his debut EP “Mountains,” which he quickly followed with his single “Hold It Down” alongside the highly anticipated remix from recurring collaborator, Tisoki, which earned a staple track status in Skrillex’s sets throughout the year. He’s also lent his high-energy, dynamic sound to remixes for Modestep, Emalkay, Dodge & Fuski. Since then, he’s earned the support of legendary artists including Excision, Getter, Borgore, and Diskord. As the “Outerworld” EP demonstrates, Oliverse is just getting started, and he’s only going up from here. Keep an eye out for more from Oliverse coming soon!