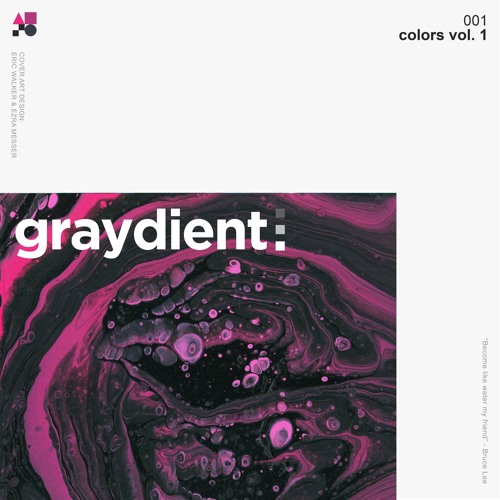 Los Angeles, California based Julian Gray (Known most for his Youtube Channel, JulianGrayMedia, and his releases on mau5trap, and Enhanced Recordings) has taken the next steps in his career and has unveiled a big announcement. Julian started development on an idea to create a new multi-arts collective/music label a few years ago, and after years of taking his plan into action, launched this week as Graydient Collective.

Graydient plans on releasing a variety of music and other forms of art, including poetry, design, motion graphics and everything in between. For now however, the collective just launched their pilot compilation “Colors, Vol. 1”. There’s a variety of tunes of all genres, including Progressive House, Deep House, Techno and Trance.

Check out the full compilation below and make sure you keep an eye out for this Collective!