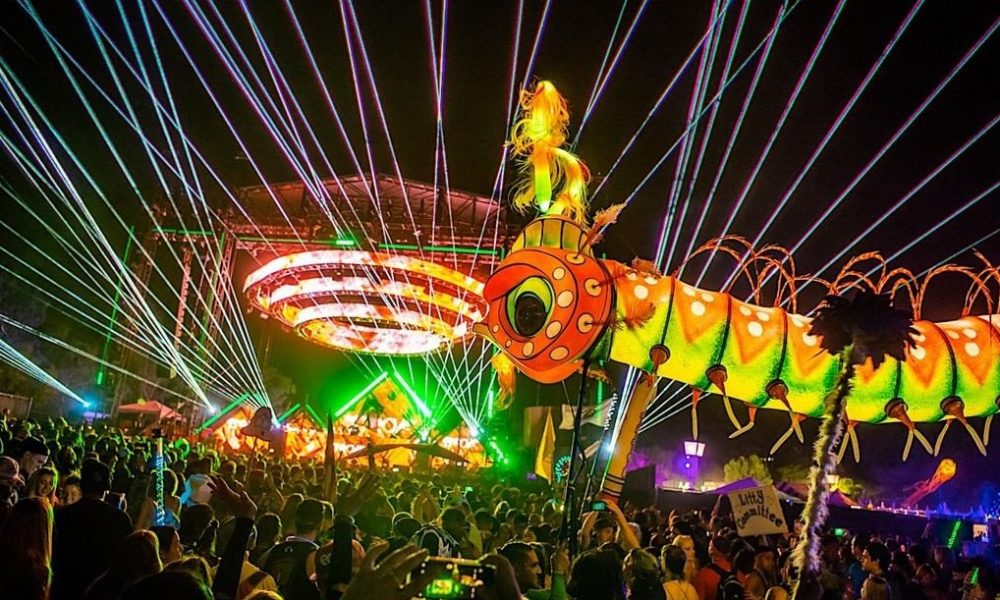 Just a day after Pasquale Rotella revealed this year’s Nocturnal Wonderland would be the last edition taking place at Glen Helen Amphitheater, Insomniac decided to unveiled their star-studded lineup for 2019 while the Southern California festival was still the topic of conversation.

This year the soundtrack of the weekend, September 14-15, will be fueled by tunes from the likes of DJ Snake, Zeds Dead, Jauz, JOYRYDE, Zomboy, and many more!

Check out the complete lineup below and be sure to snag your tickets before it’s too late. 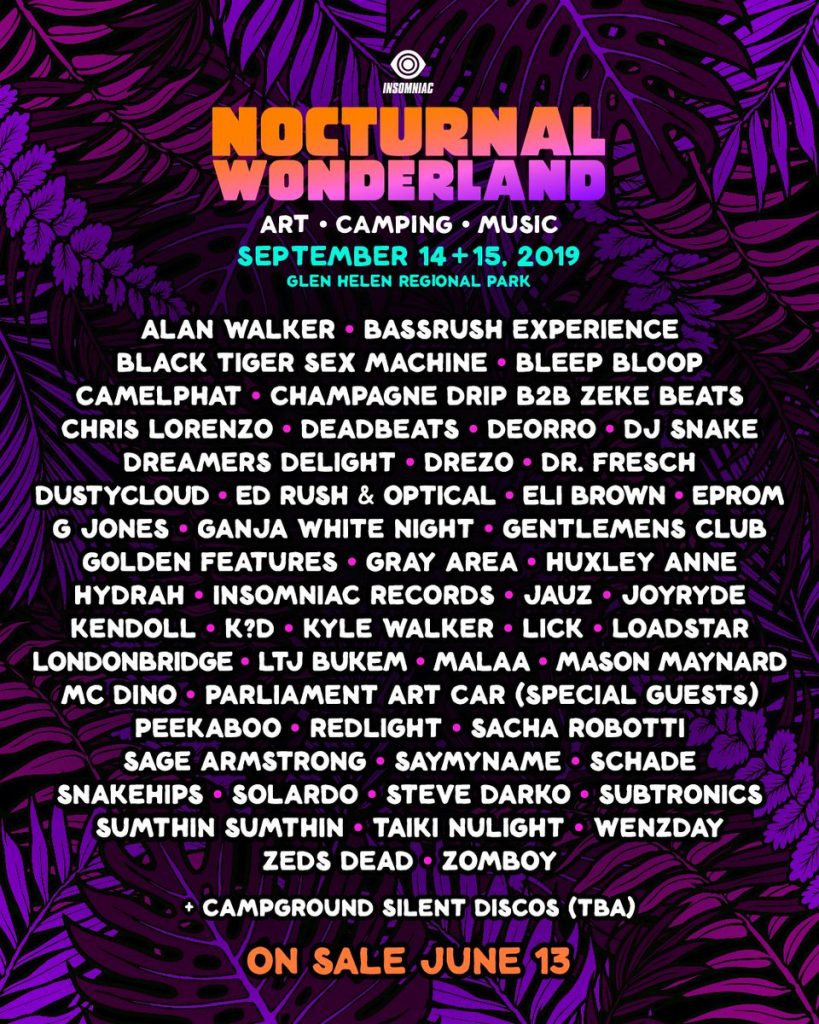