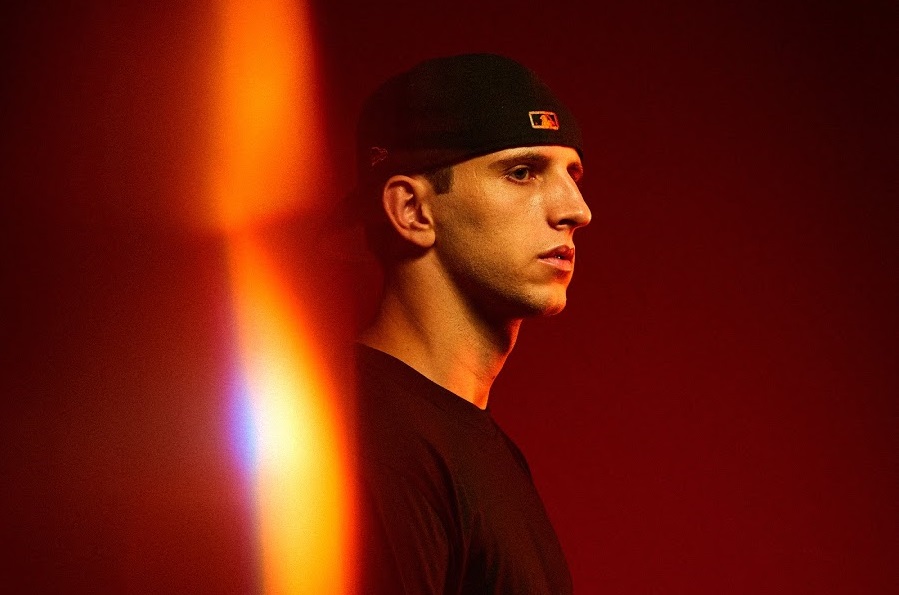 The wait is finally over, Illenium has officially broke the news regarding this upcoming album, and it’s release date.

The melodic mastermind has revealed the official artwork for Ascend which is set to be released August 16th, and there is a “HUGE” tour announcement in addition to album pre-sale information coming later this week.

Not such a bad time to be an Illenium fan, huh? Check out his official announcement below and stay tuned for more details.

ASCEND, my third album, will be coming out on August 16th! HUGE tour announcement and album pre-sale information coming later this week ?