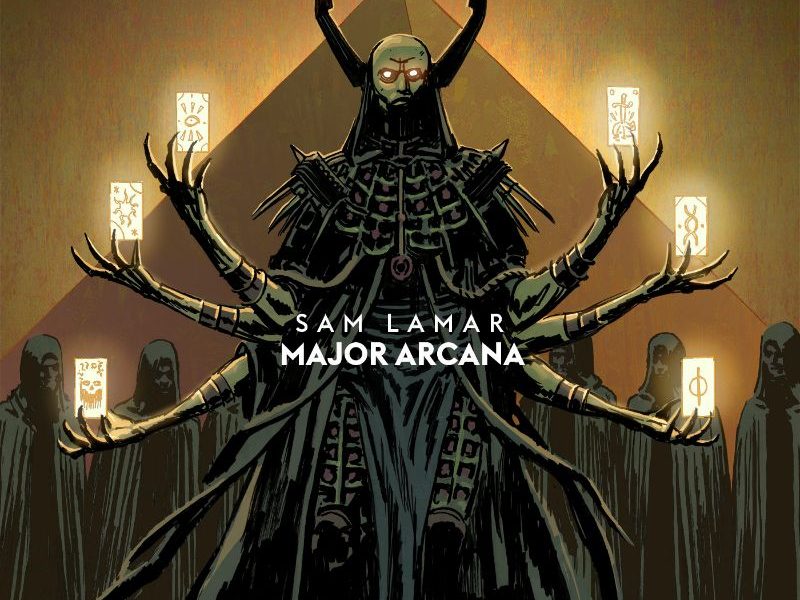 Montreal producer Sam Lamar has been making waves in the Bass Music scene. He’s now about to release even more brand new music via Kannibalen Records. His newest EP dropped and it’s called Major Arcana. His first single was The Magician and starts the bad boy off with a bang.

He doesn’t get off the gas pedal as his collab with CMOR called The High Priestess comes through. The Empress is a bit more slower paced than the other two but still packs a punch. The final track is called The Emperor and it’s my favorite of the 4 due to my affection for Electro sounds and the filthy second drop. Sam Lamar’s debut Kannibalen Records EP is his most expressive and cohesive yet, with Sam showing off his enchanted talents with four distinct tracks.