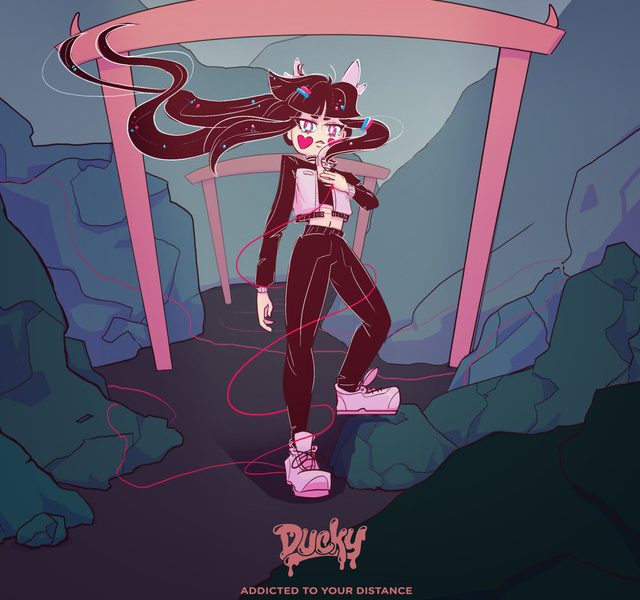 Crank those speakers up; Deadbeats has just unleashed their latest weapon! Already quite the familiar face throughout the label’s community, Ducky has returned the bass powerhouse with a relentless dubstep assault on your eardrums that goes by the name of “Addicted To Your Distance.”

Originally making its debut during EDC Las Vegas this year, this bone-rattling tune showcases the rave enthusiast production prowess in addition to her ability as a vocalist and songwriter. Ducky can simply do it all, folks!

Put your speakers to the test by smashing that play button below.