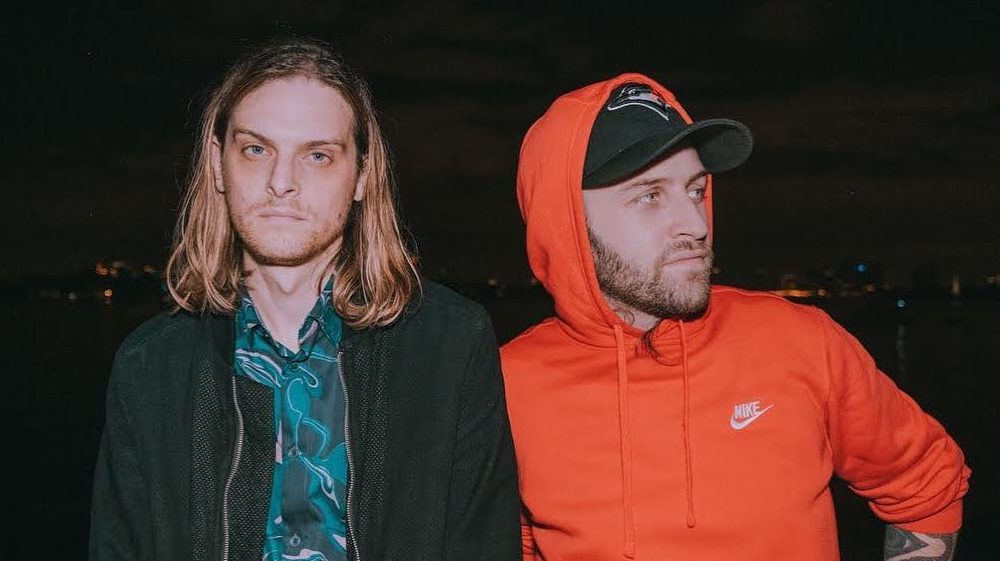 While fans were quite bummed to hear Zeds Dead was set to play a surprise throwback set at bassPOD during EDC Las Vegas but passed off their second performance of the weekend to RL Grime who had his original set canceled due to high winds, the Canadian duo certainly made up for it with the 100th episode of Deadbeats Radio!

For their latest episode, they’ve decided to dominate the airwaves with their highly anticipated throwback set fueled by the glory days of dubstep when these two originally started on their journey back in 2011.

This hour-long mix feature bone-rattling tunes from Skrillex, KOAN Sound, Wolfgang Gartner and a load of Zeds Dead classics that is sure to please their dedicated fanbase or shall I say, family.

In what would have easily been the most talked about sets from EDC weekend, this monstrous throwback will live on forever thanks to Deadbeats Radio!