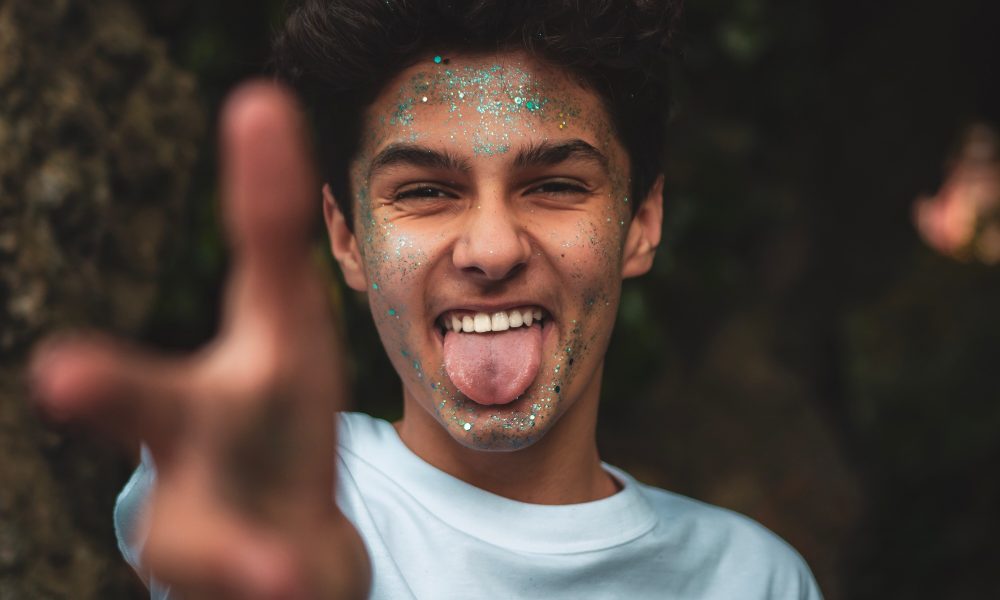 So let’s get right to it! Here are the top songs (in no particular order) that made the cut in this week’s Slap Pack Vol. 235:

FrnchPress starts us off with a catchy new original called, “Move My Body”.

Red Comet and Caslow hits us right on the nostalgic feels with their take on Avicii’s “Without You”.

SLIP THE DJ creates a highly entrancing original called, “In The Sound”.

Marianas gives us his very own amped up take on SIA’s “Move Your Body”.

Chenbear gets us going with his solid rendition of Dillon Francis’s “Bootleg Fireworks”.

Jenil wraps up this week’s Slap Pack with a sickening new original called, “Beat Like a Drum”. 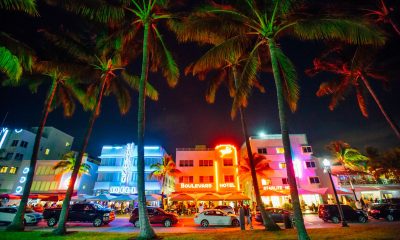 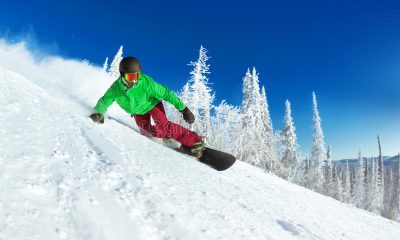 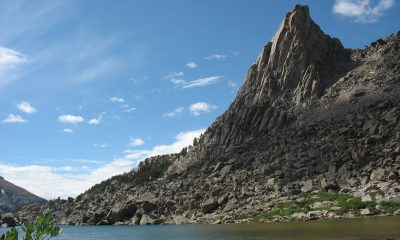 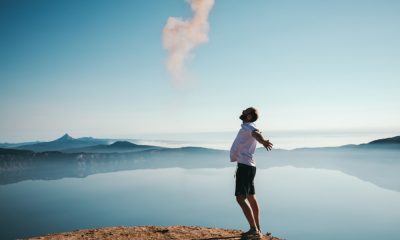