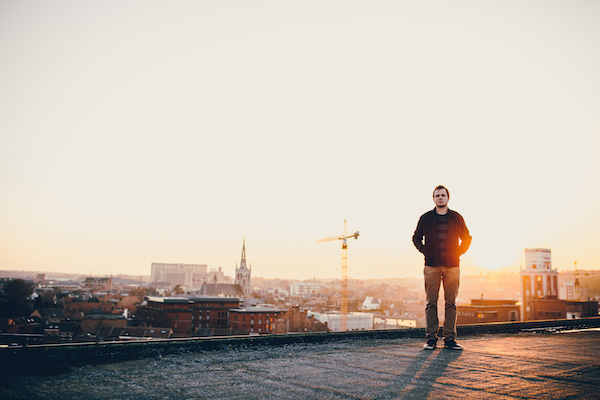 Poldoore just released his new album and it was well worth the wait. ‘Mosaic’ features 13 epic tracks, including previously released singles  “A Brand New Day,” featuring Balkan Bump and ASM, “Just Like A Melody” and “Walking Through a Sunlit Forest.” This diverse album incorporates styles ranging from electro-funk to ’70s soul and we’re beyond impressed. Check out Poldoore’s complete album below and catch him in a city near you as he supports The Geek x Vrv on their upcoming North American tour.

“Mosaic is all about puzzling together the past and the present, giving a second life to long-forgotten vintage grooves. I dug deep into tons of rare music collections, filtering out the pieces that evoked the deepest emotions in me and layered them with my own sounds to create this album. Expect bouncy electro soul, off-beat hiphop and atmospheric triphop grooves meticulously pieced together with live instrumentation, buzzing synth lines and fat drum sounds.” –Poldoore