[TSS Premiere] Samplifire & ECRAZE Take You Into the “Dead Zone” 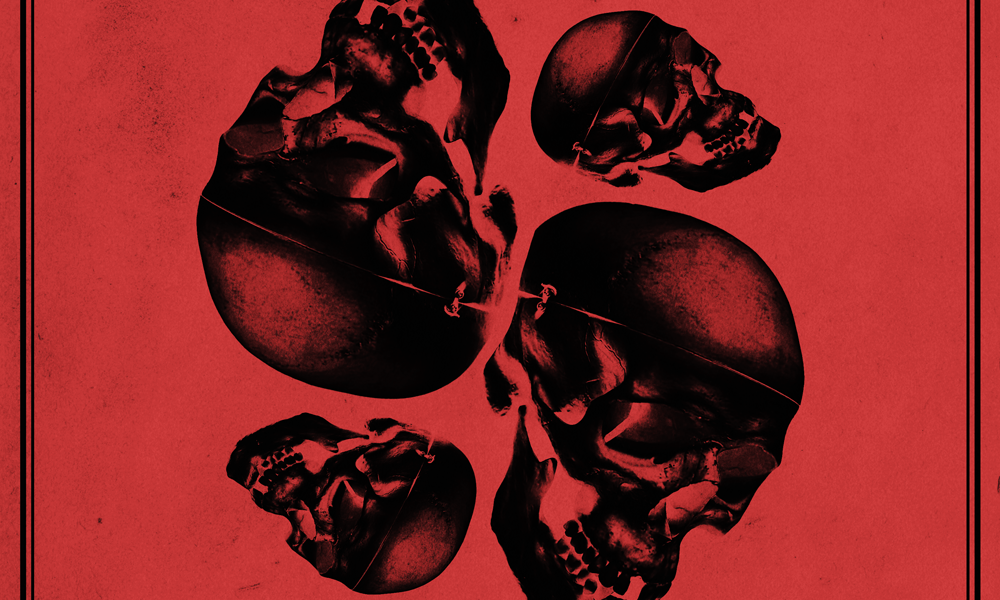 [TSS Premiere] Samplifire & ECRAZE Take You Into the “Dead Zone”

The Never Say Die crew is at it again with the label’s latest crazy release – Samplifire & ECRAZE’s collab “Dead Zone.” The two French producers have teamed up for this monster tune, part of a double release with their song “MoshGvng” on Never Say Die’s Black Label.

“Dead Zone” combines both artists’s hard-hitting sound with pounding synths, an energetic and drawn-out build-up, with a number of different heart-stopping drops. They mix industrial sounds, laser beams, and more with scintillating bass, and ominous vocal samples to really bring you into the song. Your bones will be fully rattling by the end of the song as it is non-stop headbanging.

“Dead Zone” is out now along with “MoshGvng” which you can grab through the link below. So check out these two songs now and get ready for some wild action.