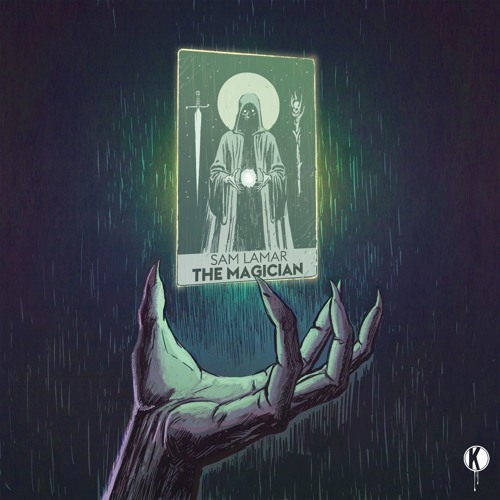 No stranger to gracing the pages of TSS, Sam Lamar continues to prove to be one of the most promising talents in the realm of bass music.

Still buzzing off the release of his official remix of Illenium, he’s now made his way to Kannibalen Records to unleash his haunting new original “The Magician” which serves as the lead single off his forthcoming EP.

“With this tune i’ve made a long intro like if a ritual was happening. It keeps gradually building up until the drop arrives, then after the drop, you got this long outro where the effects of the ritual are actually taking places and then the subject knows that nothing will ever be the same. The power is now in him but he can’t control it fully yet.” – Sam Lamar

Take a listen to Sam Lamar’s latest below.