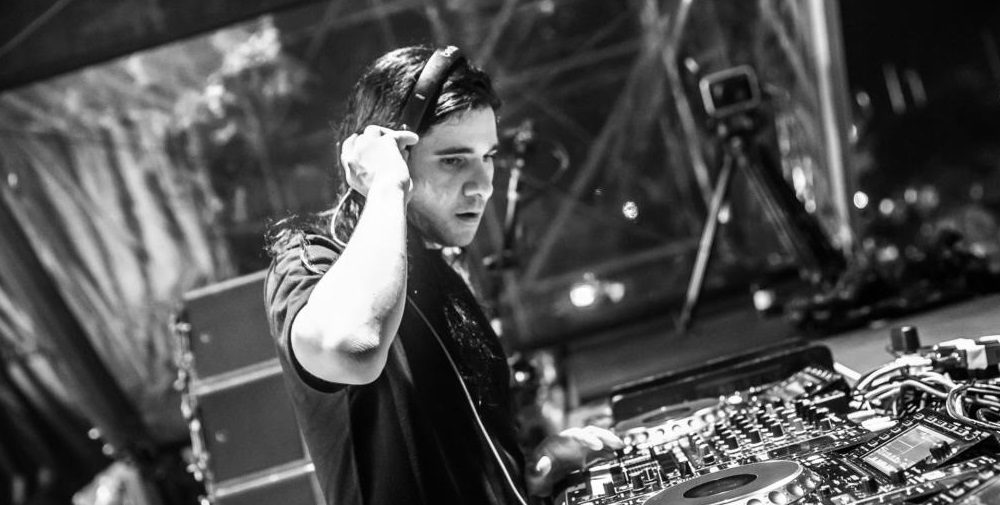 Unfortunately, Skrillex won’t be making his way to Las Vegas Motor Speedway for the 2019 edition of Electric Daisy Carnival this year but this past weekend he threw down EDC Japan and his set was recorded in full for the world to enjoy. Hey, it may not be Las Vegas, but it’s still an EDC so it evens out a bit.

As expected, the electronic dance icon but on quite a show with a set jam-packed with blistering tunes that had the crowd rocking from start to finish.