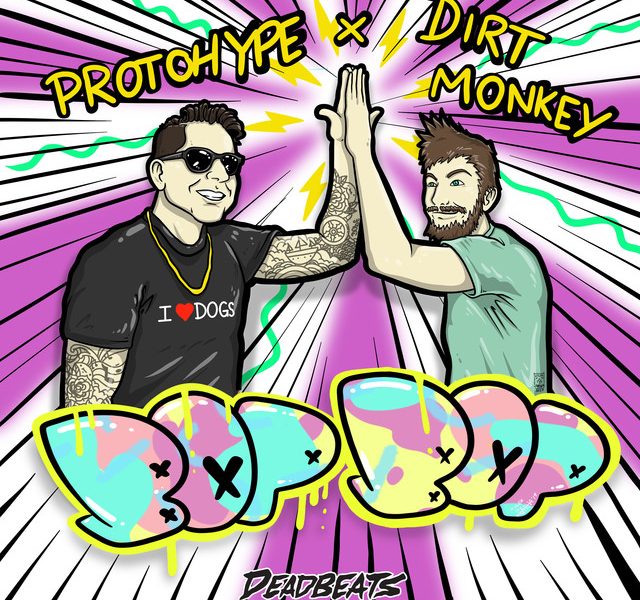 If you’re an avid lover of filthy dubstep, these two certainly need no introduction. Protohype and Dirt Monkey have put their creative minds together for the colossal collaboration “Bop Bop” which has just been released on the bass powerhouse that is Deadbeats.

Not only has this been bone-rattling bad boy in been a staple in both their sets as of late but the head honcho’s behind the label, Zeds Dead, has also been dropping it quite frequently as one of the secret weapons.

This mind-numbing collaboration is simply in a league of its own and sure to make the rounds quite a bit this festival season so be sure to keep an ear out for this one! 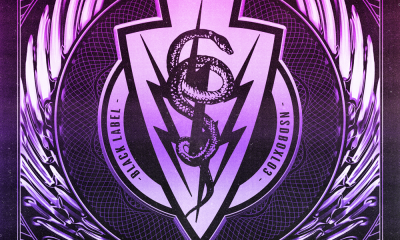 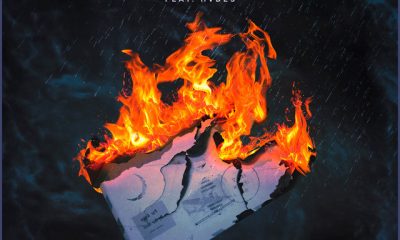 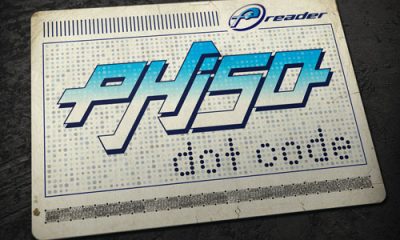