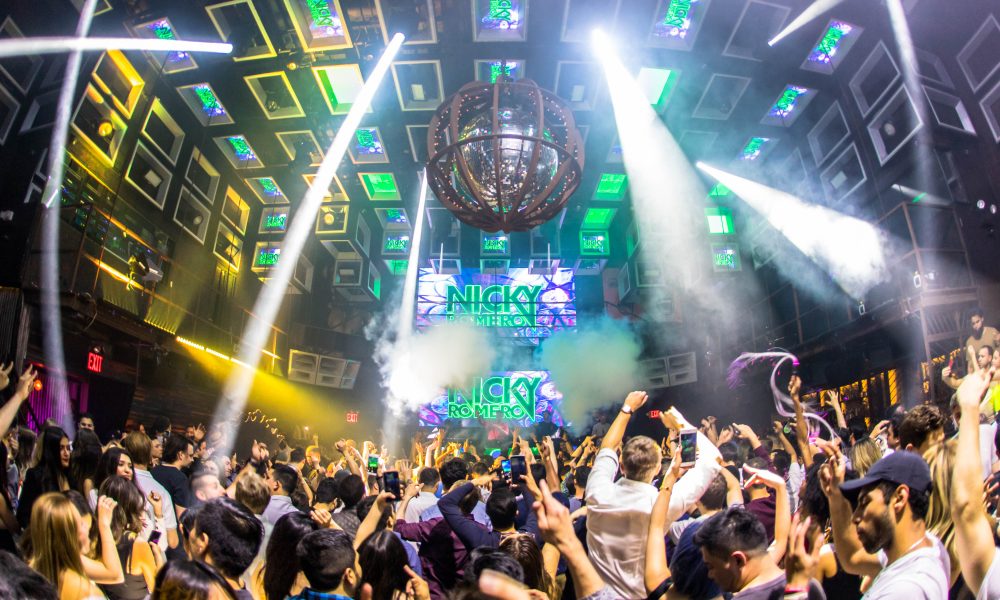 The summer months are among us. New York residents have had a never ending cold spell, but that seems to now have ended. One of New York’s premiere nightclubs, Marquee, hosted Dutch DJ and producer Nicky Romero this past Saturday. The show was wild from beginning to end. There was an endless amount of production that accompanied the hard-hitting set. Nicky played out some New York fan favorites that had the crowd going vertical. There were the obvious Avicii classics, his well-known originals and some unexpected hip hop tracks played. I don’t think anyone was ready for when he played Eminem’s “The Real Slim Shady.” We thoroughly enjoyed the night. 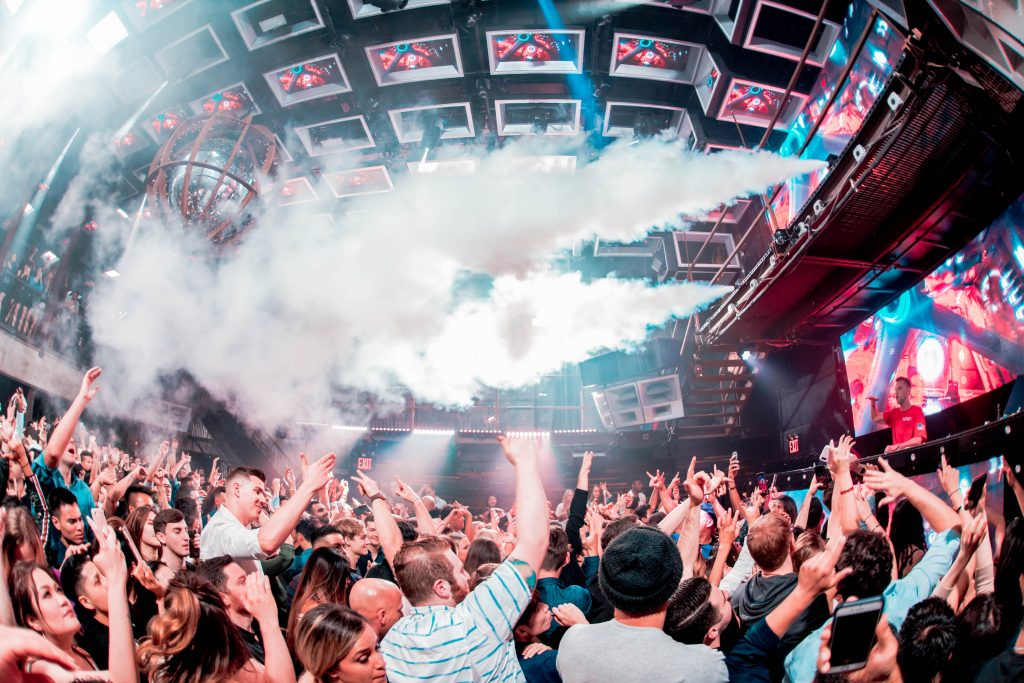 One person that deserves a mention, is NYC bred DJ and producer Modern Machines. He opened and closed the night for Romero and he did it was class and style. The crowd enjoyed hearing his unique blend of fresh and throwback tunes and they even were jumping to his originals. Peep his new single, “Do It” that is out now on Oliver Heldens’ label HELDEEP. 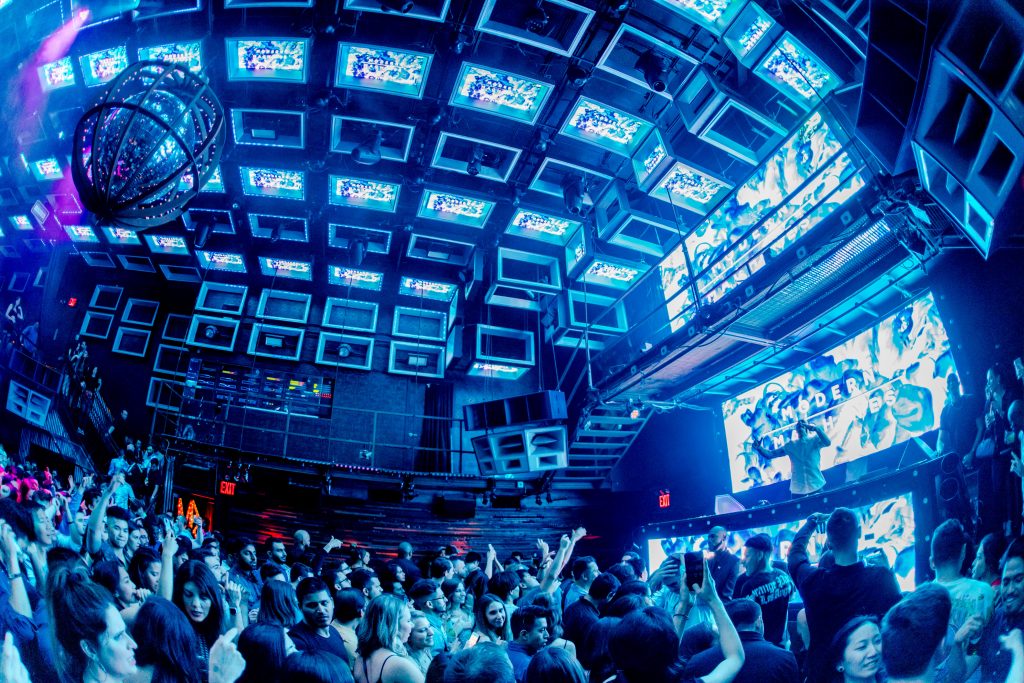 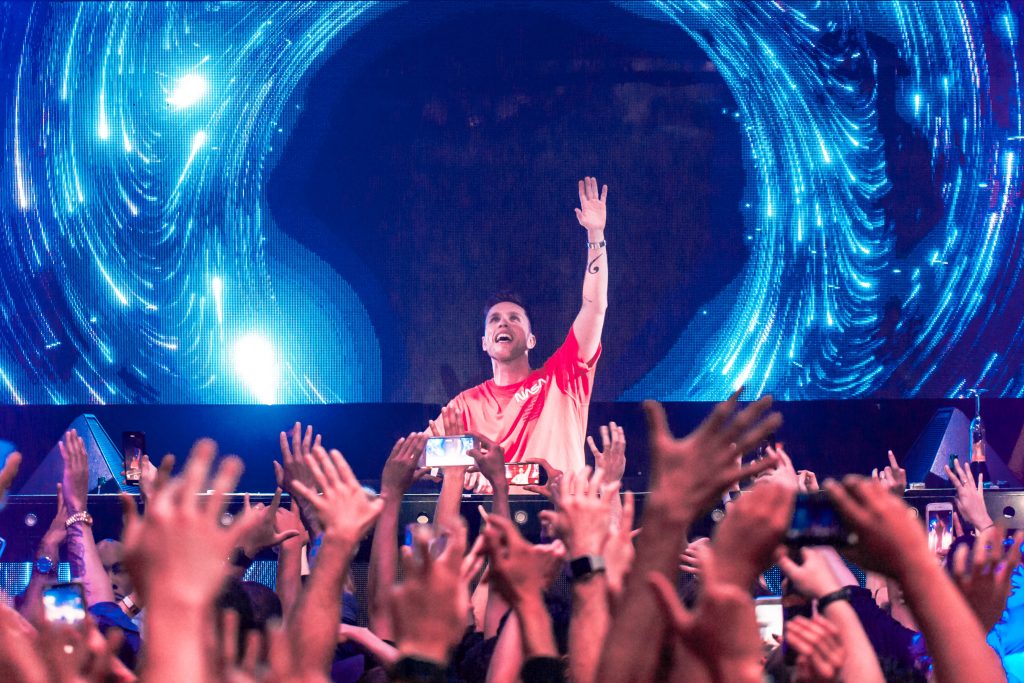 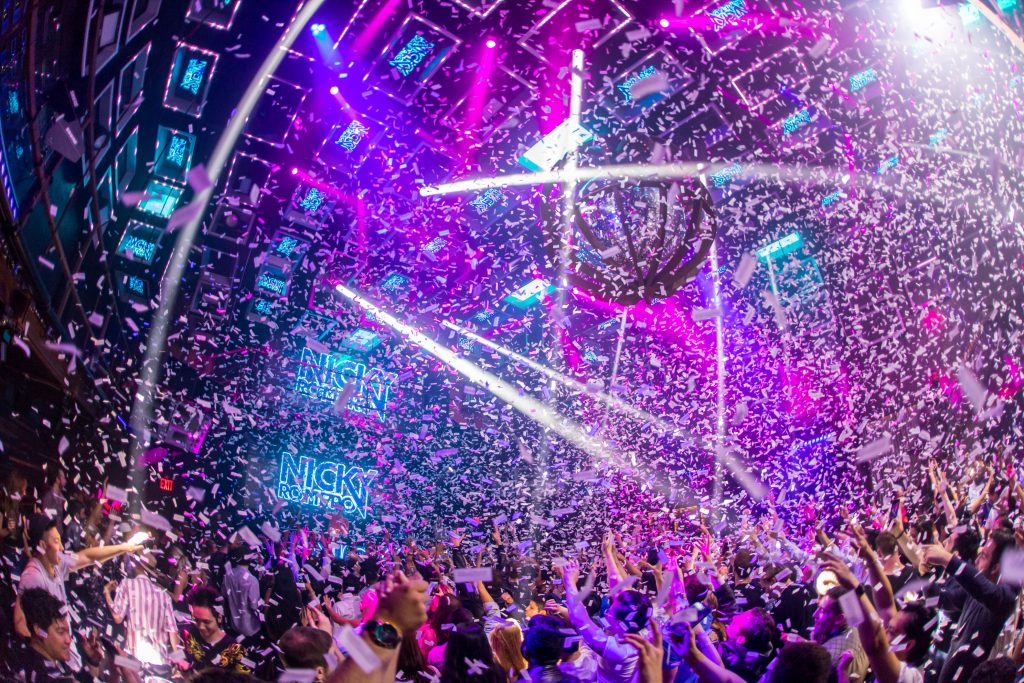