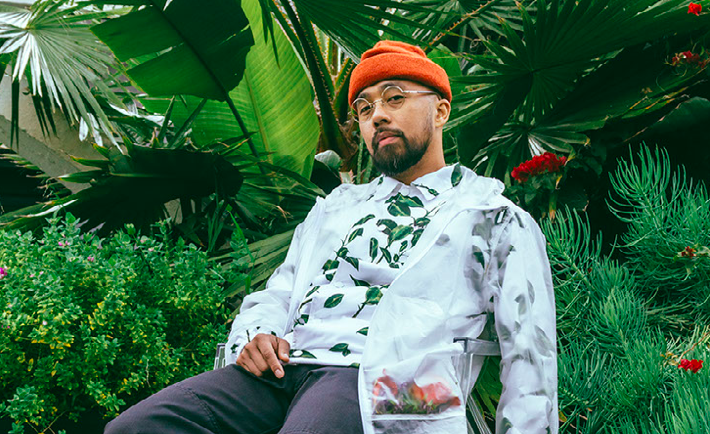 Mark Redito released his first full-length album in six years and it was well worth the wait. ‘Neurotropical” features 13 tracks, and while each track is unique, they all reflect Mark Redito’s journey over the past few years. As if the release of ‘Neurotropical’ weren’t already enough, Mark Redito also recently dropped the official music video for his album’s lead single, “Break Silence,” featuring Shel Bee. Check out the complete album and music video below, and catch Mark Redito in a city near you as he embarks on his upcoming U.S. tour. 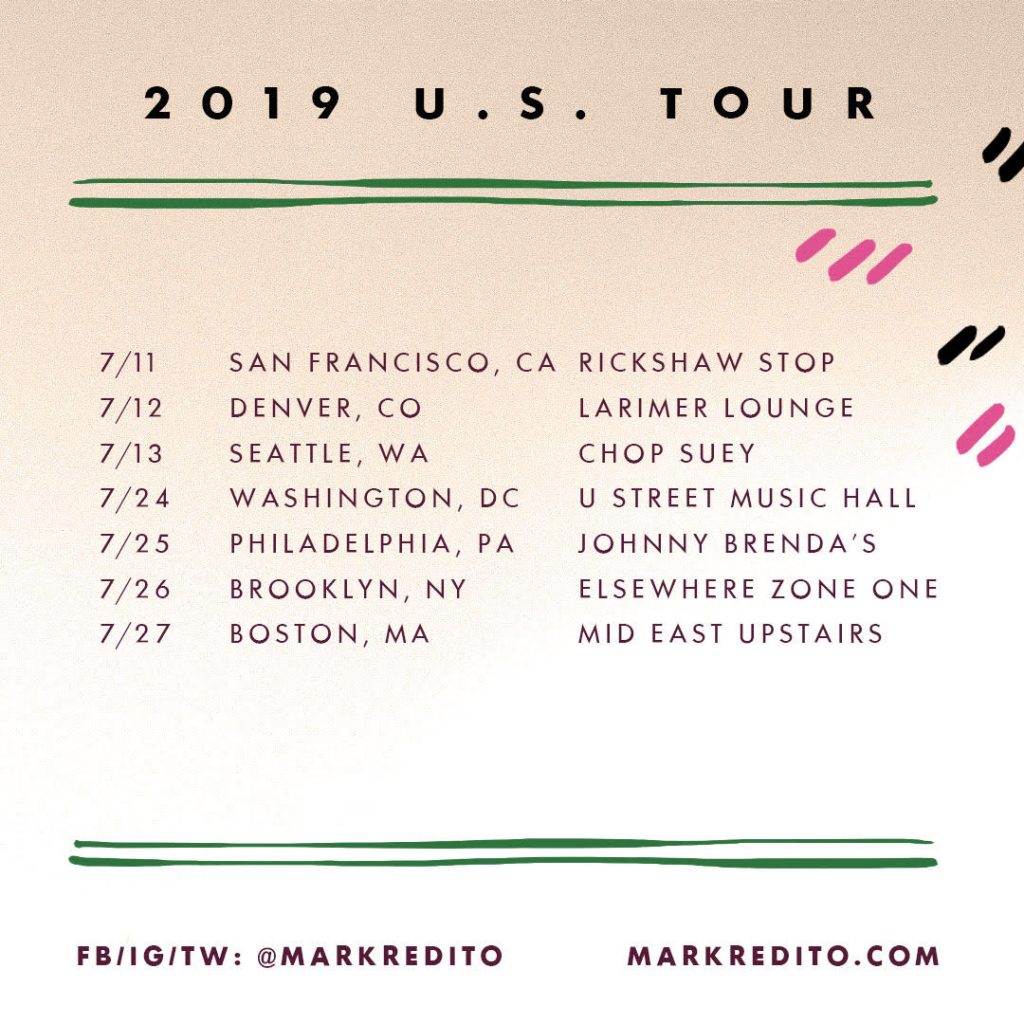