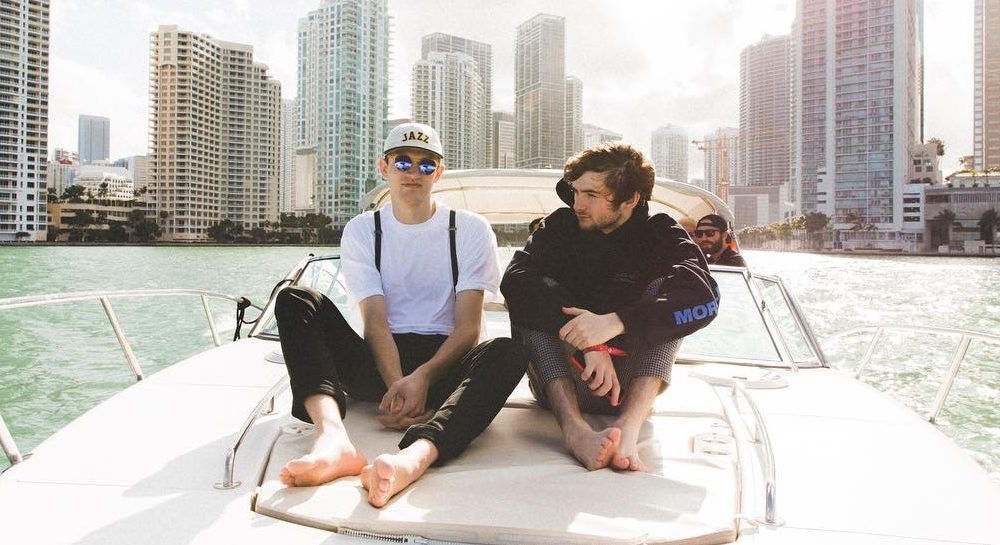 Talk about a match made in heaven, Chicago superstars Louis the Child have delivered an official remix of Death Cab For Cutie’s “I Dreamt We Spoke Again” and as expected, it’s a beauty!

Always being ones to thrive in the realm of indie-electronic, the duo serves up a mesmerizing masterpiece fueled by atmospheric soundscapes alongside a thumping bassline that oozes that undeniably vibrant production that comes synonymous with the name Louis The Child.

Get the party started this weekend with this blissful gem below.