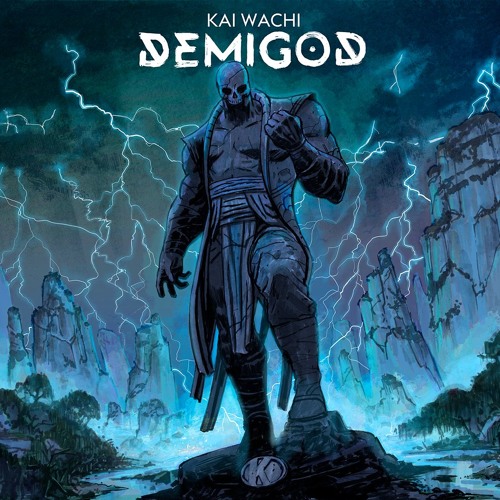 Kai Wachi is set to pop his cherry for his music career. His debut album, DEMIGOD has been released via Kannibalen Records.The 12 track LP features his newest tunes that he’s been playing during his sets. The 2 singles off the album were Hollow and Break but he has other features such as Sullivan King, Grabbitz, Virus Syndicate, Sam King, Ylti and more. Check it out below and don’t forget to follow him for more wicked songs!