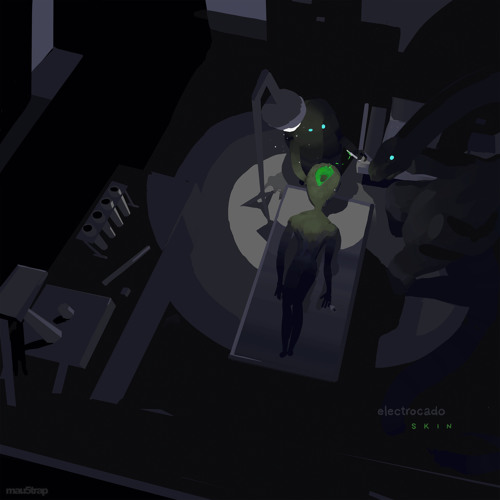 Julian Gray is back with another tasty treat on mau5trap. This time, he’s collabed with Electrocado, a duo that has also made a name for themselves in the esteemed music label and released their EP Skin. Together they produced the wonderfully designed track, Yulian Yay. This has elements of Progressive and Electro House from the basslines to the leads. There were many different effects in separate instances, it was oddly yet satisfying. This tune reminds me of 2009 Deadmau5 and his album For Lack of a Better Name. It’s a great piece of production and one you should listen to as well!