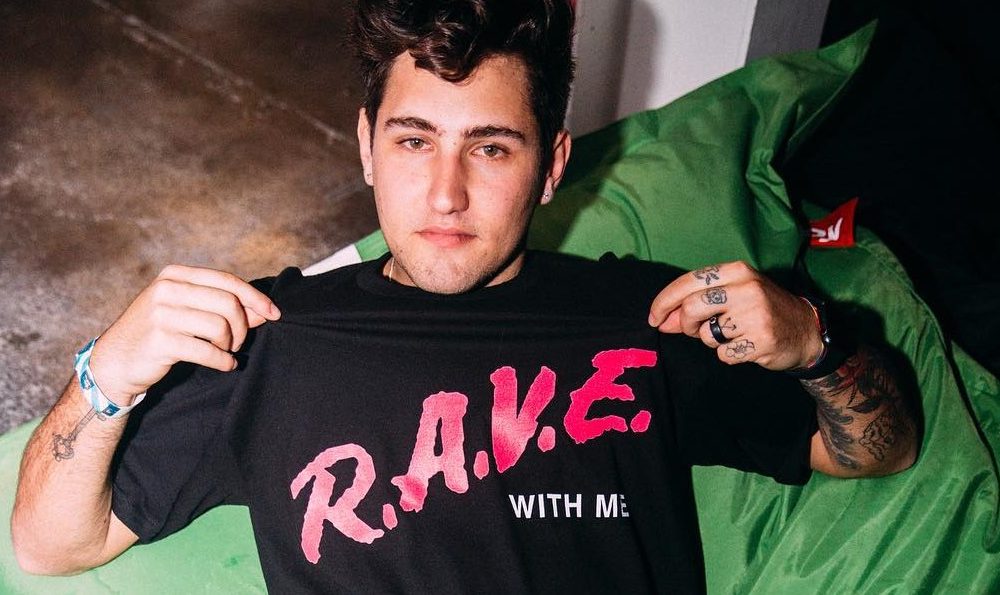 Working wonders around the radio-hit’s original vocal offering, he’s given the pop-tinged tune a gritty bass boost that has already become quite the fan favorite and is sure to light up the festival circuit in the coming months.

Light up your speakers with this bone-rattling remix below.