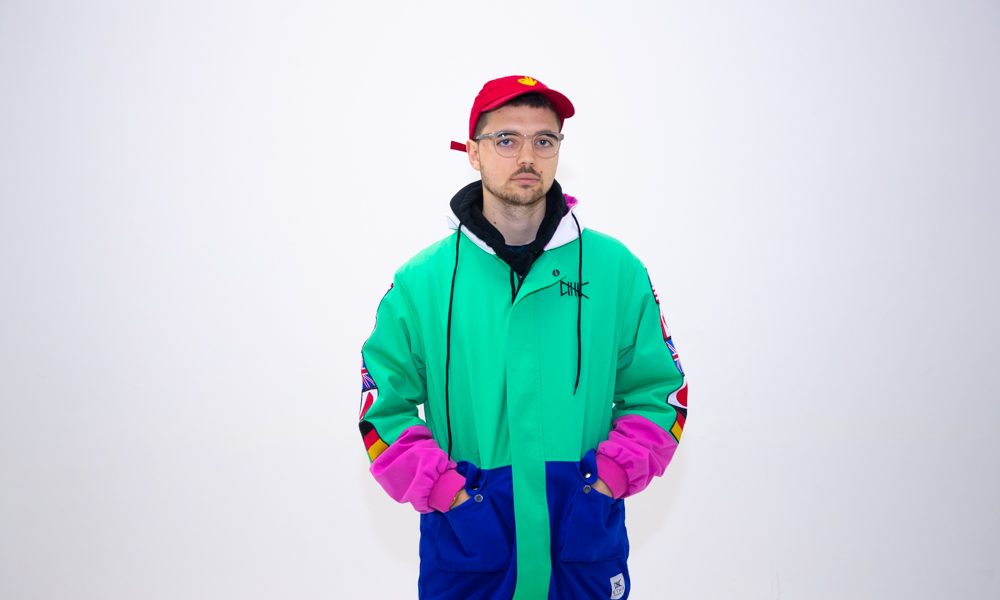 Miguel Oliveira aka Holly is a 24 year-old musician from Portugal. After only a few years in music, the young bass-artist had already toured the US, Australia, Europe, Asia and South Africa, with releases on some of the biggest independent labels including Buygore, Fool’s Gold Records, Dim Mak Records and Monstercat. He adds a new label to his list: Zeds Dead’s Deadbeats.

The first tune is called Reflector which he collabed with Little Snake and it starts off as a simple House drum beat with some tribal drums to groove to. But the drop feels like traveling in the quantum realm as it goes into a heavy, roller-coaster bass barrage that made me feel legit dizzy. His next tune is called Foreign and features Young Lyxx and Young Sidechain. The beat was dope and I liked that huge Trap lead he used. Skeleton Beach is the next track off the EP and features NastyNasty. This tune has a nasty nasty drop and has the most unique sounds. The final track is called Encontrar and features fellow Portuguese vocalist Slow J. It’s a mellow slow jam that has some nice sound design.

Holly’s music quickly caught the attention from dance-music mainstays, with co-signs from The Chainsmokers, Jauz, Bassnectar, Borgore, Steve Aoki, David Guetta, Martin Garrix and is considered by music platforms, like DJ Mag as ‘one of the top producers of 2017’. Holly has also won the first A-Trak Goldie Awards Beat Battle.