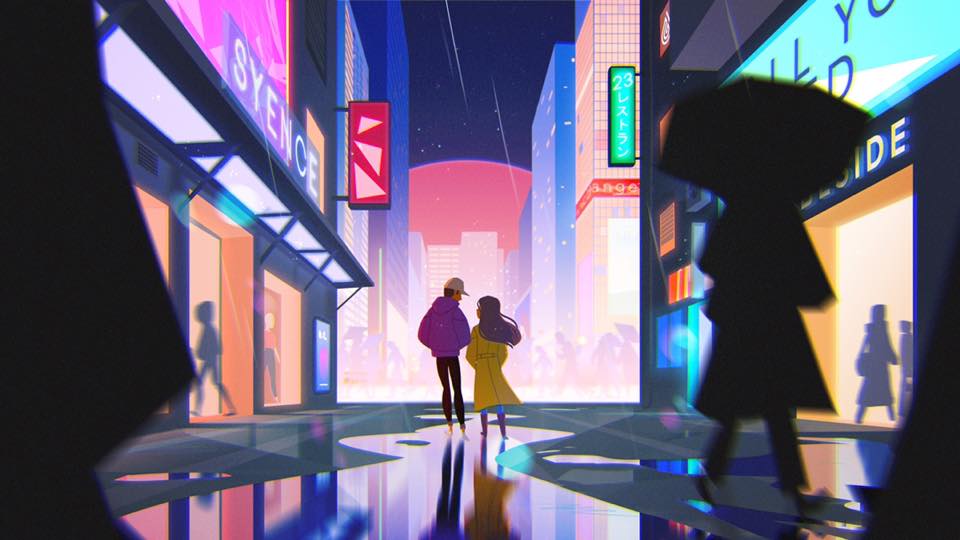 Been a minute since we heard a GAZZO single and the wait was well worth it. Yesterday the Los Angeles transplant announced the release of a new single with California duo Syence. “Ego” hits home for many including myself. The song features vocals from a female that we are not sure who it is. One thing we do know is that she has an angelic voice. The song is out now via Seeking Blue where music is sold. Grab your copy and tell your friends.