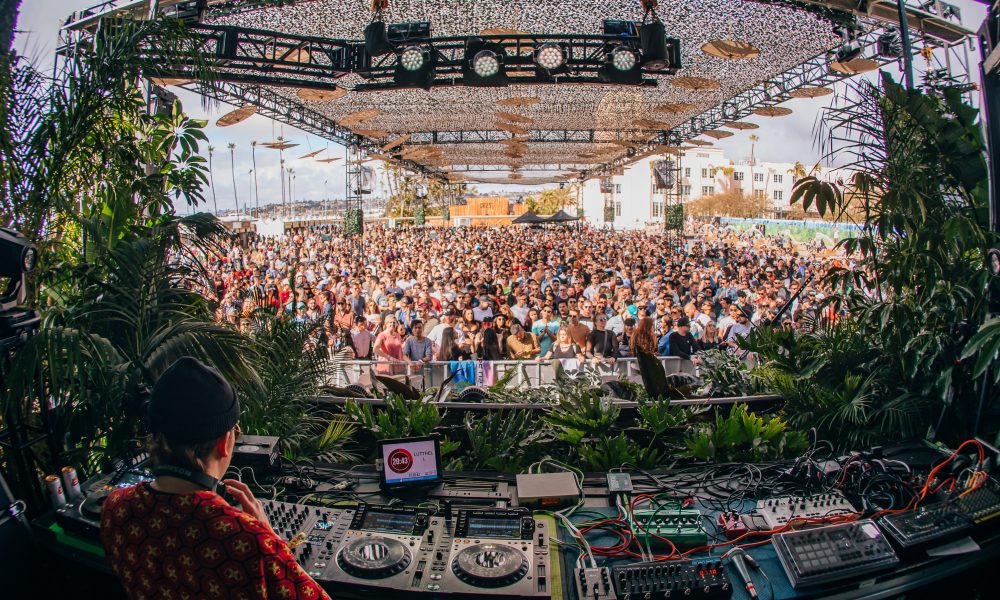 While the heart of festival season is upon us, CRSSD has announced the phase one lineup for its Fall 2019 event which will be taking place once again in the heart of Downtown San Diego at the coveted Waterfront Park during September 28th-29th.

Once again curating a flawless lineup featuring some of the biggest names in live and electronic music, this year the festival will host the likes of Portugal. The Man, FISHER, Shiba San B2B Walker & Royce, MK, Richie Hawtin, Amelie Lens, SG Lewis and many more across three stages.

Plus, this year’s special guest will be Kaskade who will be throwing down a “Redux” set!

Check out the complete phase one lineup below and be sure to grab your tickets when they go on sale on Tuesday, June 11th at 11am PST at crssdfest.com. 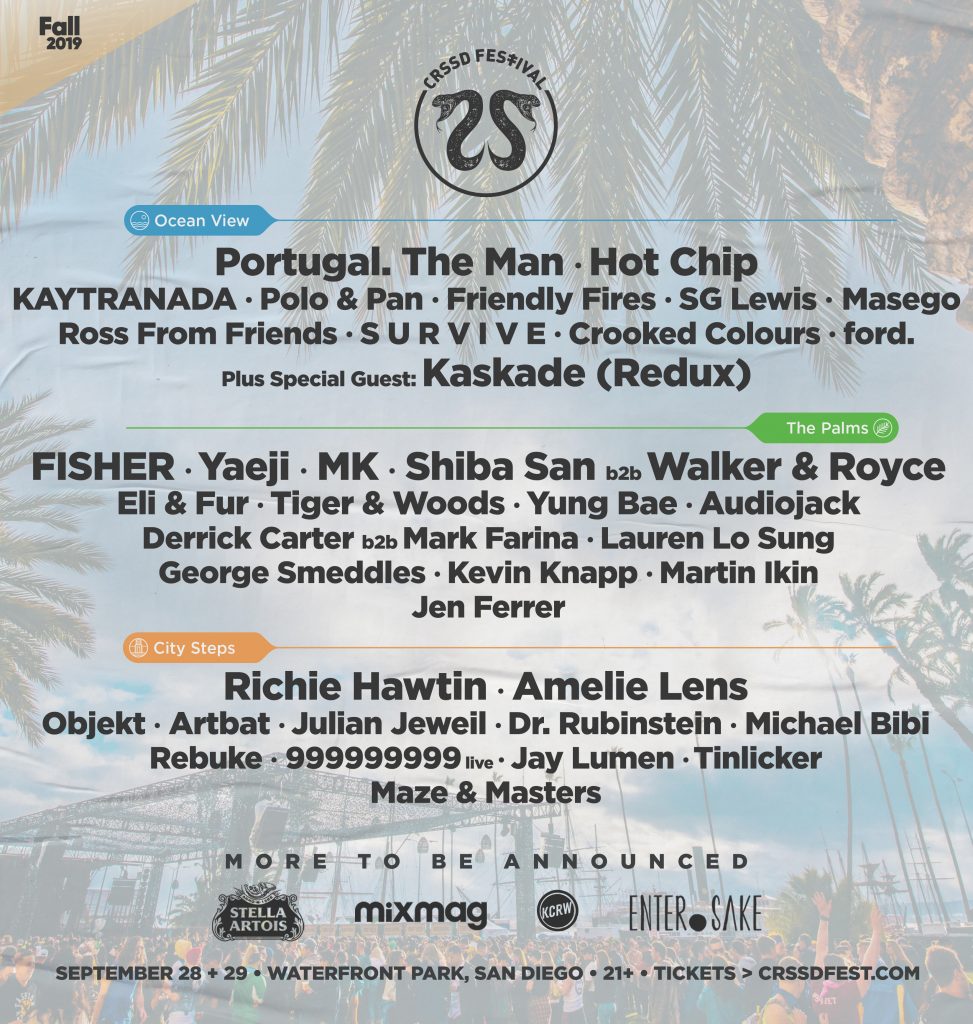 The Super Mega Ultra Giant Mad Decent Block Party Festival Is Upon Us.
Mamby On The Beach Announces New Dates & Location For 2019