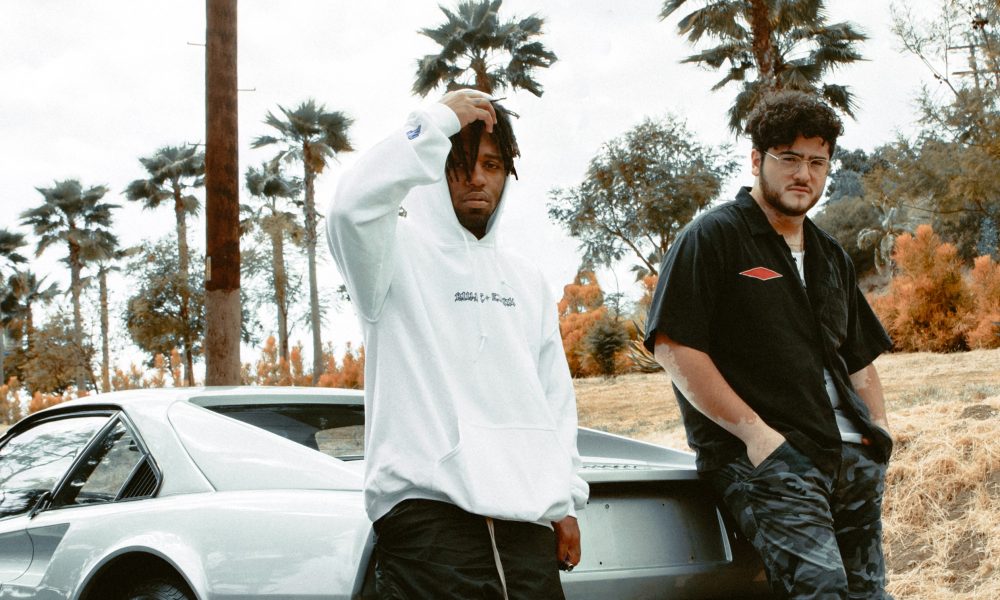 Certainly no stranger to lighting up the festival circuit with hand-hitting anthems, Boombox Cartel has gone bigger than ever before connecting with rapper MadeinTYO for “New Whip” which is sure to dominate the summer.

Calling Mad Decent it’s home, this epic crossover collaboration is guaranteed to get any party started seamlessly blending the worlds of hip-hop and trap into one electrifying tune. If this bad boy isn’t on your party playlist going forward, you’re doing it wrong!

Power through the week with this “New Whip,” you won’t regret it.