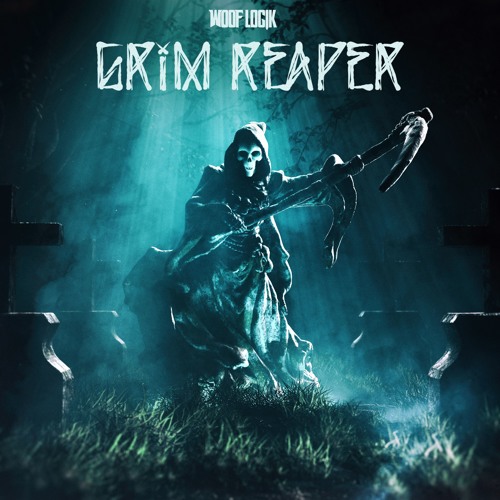 Michael Granados and Miguel Meza, better known as Woof Logik, have paved themselves a great way thus far by gaining support from the EDM community with a solid fan base standing behind them. With many years of experience as DJs, the two Los Angeles/San Bernardino natives have delivered high energy performances at festivals and venues across the U.S. Last month, they released a new song called Grim Reaper. There’s filthy bass going on that will satisfy any basshead. The sound design and vocal samples really do wonders in this track. Check it out below and give these dudes a follow!