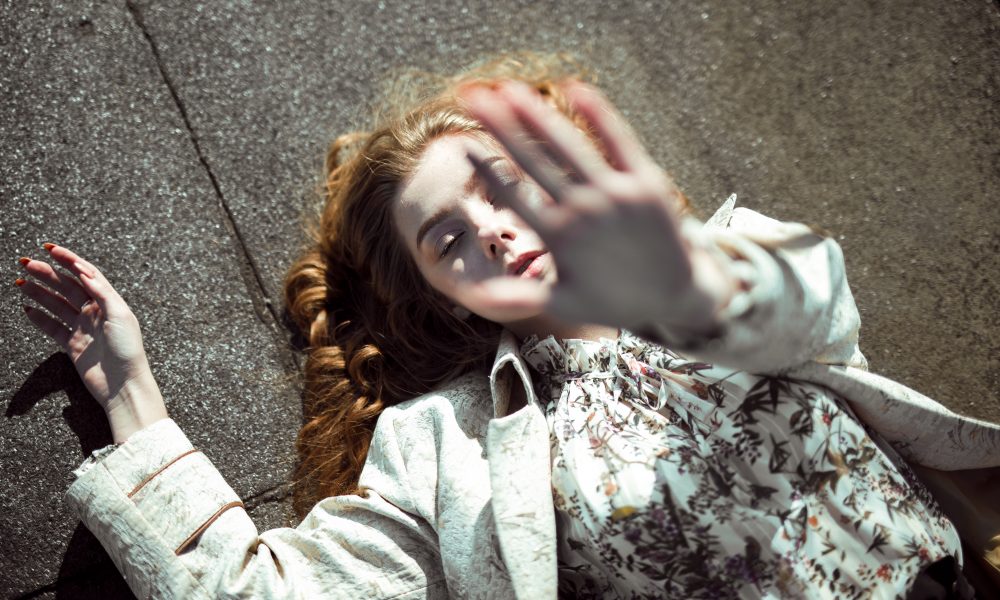 So let’s get right to it! Here are the top songs (in no particular order) that made the cut in this week’s Slap Pack Vol. 231:

AttaBoy starts us off with a sickening trap production called, “Sad Party”.

PlayTime gives us an amped up remix of Jauz and Crankdat’s “I Hold Still” Feat. Slushii.

SLIP THE DJ takes us into a progressive trance with his original called, “Set Me Free”.

AGGY hits us with a solid flow with his latest original called, “KILLZONE”.

Cloaks adds their very own trap rendition to their remix of Migos’s “Pure Water”.

The Friz wraps up this week’s Slap Pack with a chilled up feel good original called, “Dream World”.