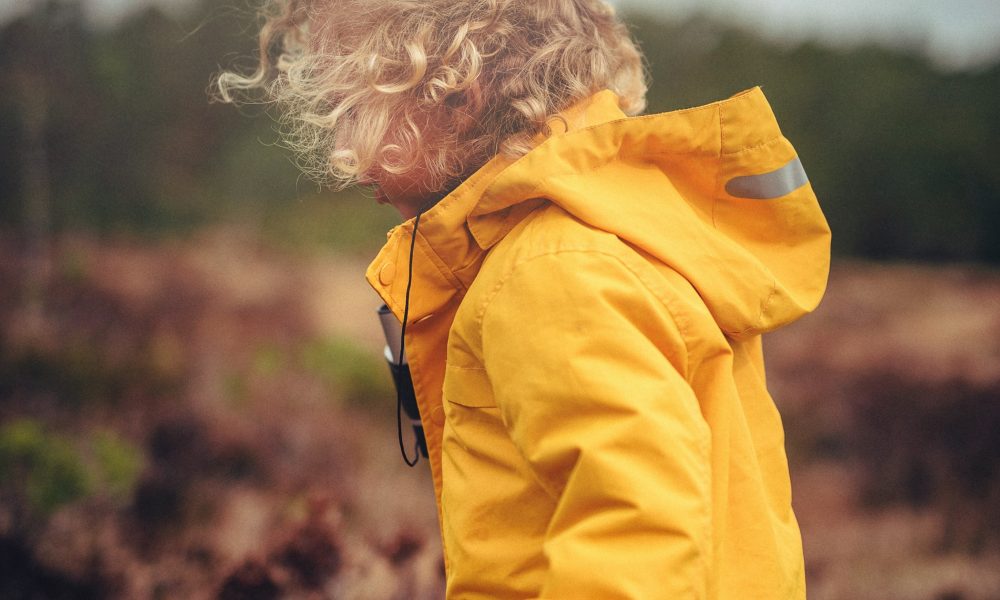 So let’s get right to it! Here are the top songs (in no particular order) that made the cut in this week’s Slap Pack Vol. 230:

Pretty Sweet puts their very own dubstep twist to Kompany’s “Take it All” Feat. KARRA.

Hey You!! amps up the grooves with his remix of Calvin Harris’s “Flashback”.

DISSOLV wraps up this week’s Slap Pack with a melodious original called, “The Dissolving”.