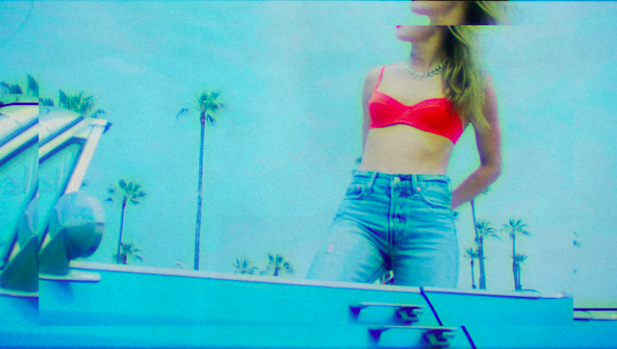 XTEVIE just dropped her debut single and it was well worth the wait. The up-and-coming artist, who is also the co-founder of Drybar, combined pop and hip-hop elements with an intoxicating intro and  Nevve’s incredible vocals, resulting in a surefire hit. “Bakin'” is the “femme hype” track we’ve been waiting for and we can’t wait to hear what XTEVIE drops next. Check out “Bakin'” below, you’ll be hooked in no time.