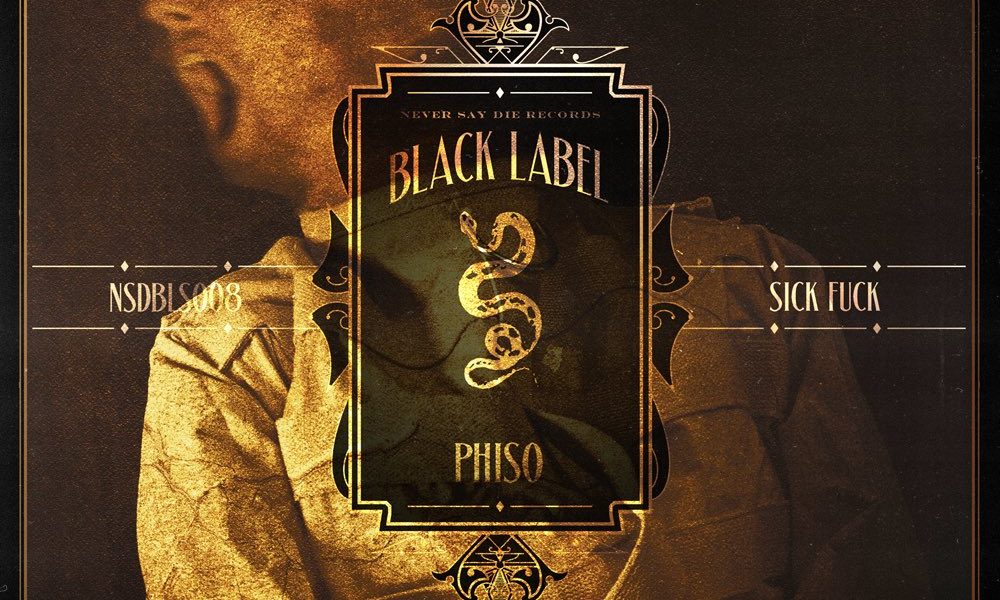 The weekend has come and gone but instead of drowning yourself in caffeine to power you through the day, how about a bone-rattling new tune from Phiso to get your blood pumping?

Following up his relentless single “Pattern Screamer,” his latest release “Sick F**k” is a chaotic barrage of bass that only the Canadian producer could engineer. When it comes to a production standpoint, I guess you could say he’s a “Sick F**k” considering he’s a creative genius in the world of dubstep so this one seems to make a whole lot of sense.

Put your speakers to the ultimate test with this one below and enjoy.