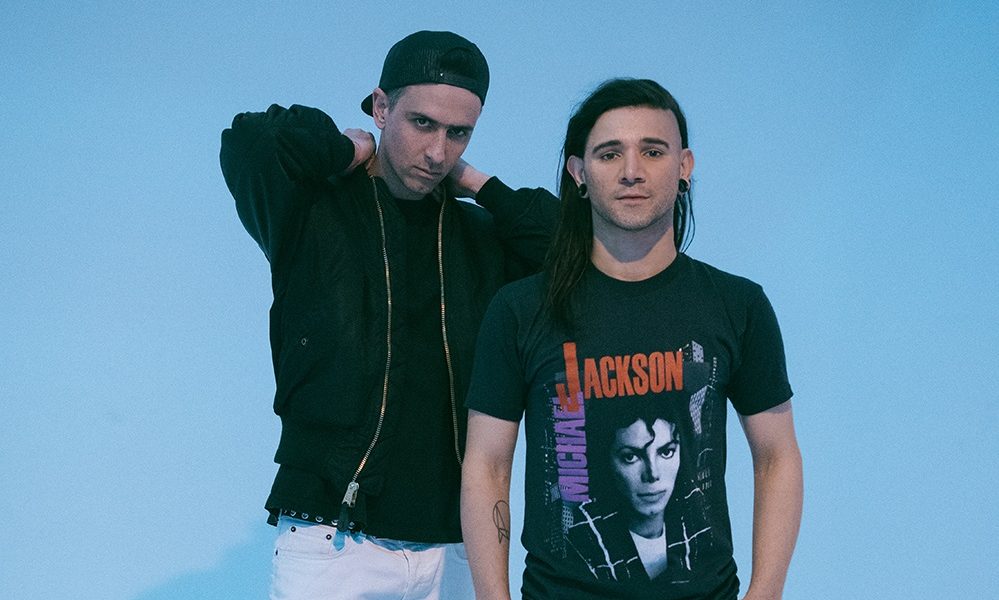 While those who were fortunate enough to make the trip to Florida last week for another hectic Miami Music Week are still recovering for all the electronic music madness, recorded sets from Ultra Music Festival Miami have begun popping up all over the internet.

While the festival certainly had no storage of talent this year, there is no denying that one of the most anticipated sets of the weekend was Skrillex and Boys Noize reuniting as Dog Blood, a side project that originally formed back in 2012.

Popping up all over the place throughout the week, including their Brownies & Lemonade headlining event over at Mana Wynwood, these two elite talents stole the show Friday night at the Worldwide stage.

Dropping a bevy of new music including their new single “Turn Off The Lights” to close out their set, the dynamic duo delivered a set one won’t soon forget with no genre being off limits resulting in a high-octane 75-minutes off pure energy.

Move over Swedish House Mafia, Dog Blood is on a reunion tour of their own!