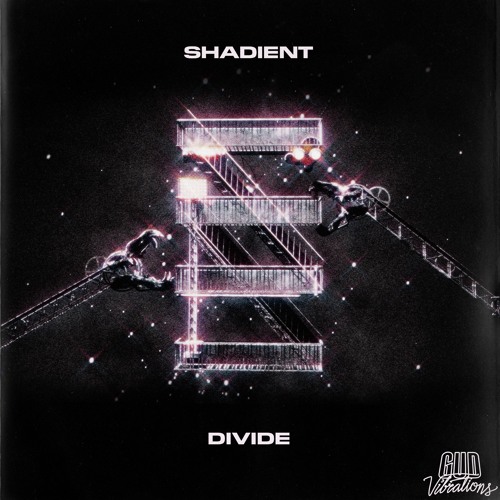 Shadient has been rising star through his music. So much so that he has been releasing music on Gud Vibrations and his newest EP, Divide, is a spectacle of sound. Cyclone starts off the EP so hard that it feels like a cyclone. Medination has some ridiculous sound design that literally made my jaw drop. I be it sounds so sick live in concert. The next tune, Numbers Station, is another insane production with more emphasis on subbass. The final track is called Abberate has the most unique lead as it has a futuristic 8-bit sound. The UK producer produced some tremendous songs that have a lot of elements together. It’s one EP the Bass Music community can’t miss. Don’t wait, check it out below and give him a follow!

“Shadient was a name I made in 2015 at college, from the get-go it was this world of ideas I had rushing into my head of metallic and industrial imagery, dark visual aspects and noise and bass leaning music” “Some of my more primary influences initially were Gesaffelstein, Boys Noize, and Aphex Twins. Very minimalistic and dark European techno artists but I always felt that palette could be explored in a more musical way” – Shadient

– He released official remixes for RL Grime, and Mat Zo & The Knocks‘ projects – The Mary Nixons and The M Machine

– His past releases have charted on the iTunes Electronic chart (US, Canada, France, UK, etc.) and the Beatport charts