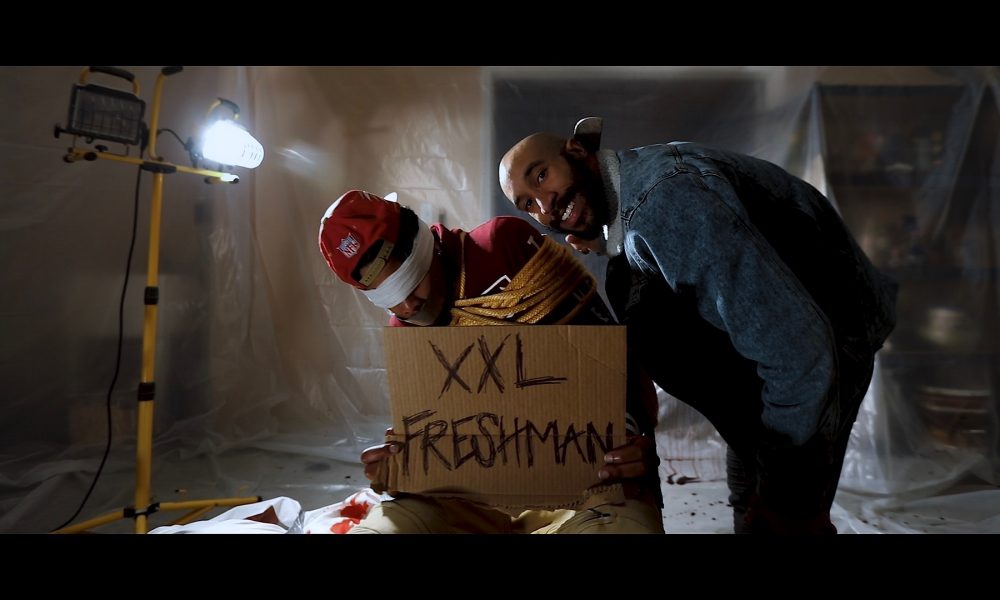 The man has resurfaced. He is just in time to save us from the downhill slope that is, mumblerap. Soundcloud is on the decline and people are getting tired of listening to dense less noise. Sean Dee released only one song before going ghost. That was his remix of ZHU’s viral hit, “Faded.” The remix clocked millions of streams and had the offers pouring in from all directions.

Fast forward 5 years, after fine tuning his craft, including inking some major songwriting credits, Dee is ready to put the spotlight back on him with a daring remix of J. Cole’s hit “Middle Child” where Sean shows he’s “bruno mars with sumo bars” (full lyrics below) and makes Cole himself proud no doubt.

Words from Sean Dee himself about the meaning of the video:
“The theme of the remix is a play on the mumble rap era, and that it’s time for a new breed of truly lyrical rappers like Sean Dee to take over (and give “XXL” a much better pool to pick from). But the video itself shines light on Dee’s darker past that fuels his energy. Listeners will learn more in future releases.”