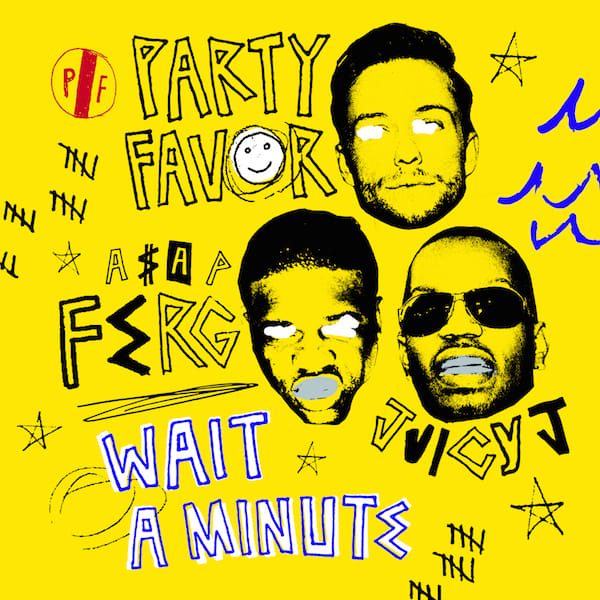 Party Favor has a new album out this Friday called Layers. There will be many features such as ft. Rich The Kid, Salvatore Ganacci and Lil Baby to name a few. Just before the big day, he dropped his final single called Wait A Minute. This time he’s got the talents of ASAP Ferg and Juicy J to go with his sick Trap beat.

“Layers” reflects all the different layers of what makes Party Favor as he’s not one specific style, and his music can transcend across multiple music genres. “Layers” comprises classic, hard-hitting old-Party Favor-alike songs combined with cinematic and melodic songs as well as sounds leaning towards pop and hip-hop. It portrays Party Favor maturing into the next chapter of his career and sound

The album is very personal for Dylan (Party Favor). The LP’s artwork was hand-drawn by the tattoo artists that did all the tattoos Dylan currently has on his body. The imagery on the album pictures the said ‘layers’ of Party Favor as an artist and a person. Each piece of art for the singles are sections of the main album art broken down to create the single imagery.